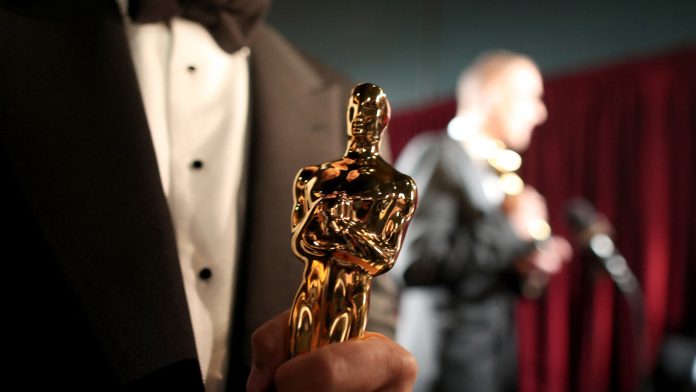 The Oscars 2022 which is slated to air on March 27 will, at last, be seen with a host after three long years.

The president of ABC Entertainment and Hulu Originals, Craig Erwich, made the announcement on Tuesday during a virtual press meet. He did not drop any hints as to who might be hosting the Oscars 2022.

He joked around saying that he himself might be the host before expressing his faith in Will Packer’s abilities, the executive producer of the Oscars.

Erwich said that Will Packer is very in tune with what is currently trendy in entertainment. Erwich further added that Packer has many interesting plans and that they will definitely share more details in the coming days.

The last host of the Oscars was Jimmy Kimmel who had consecutively hosted the ’17 and ’18 Oscars. He had mostly received positive feedback.

In previous times, hosting the Oscars was considered to be among the most prestigious and desirable posts. However, in recent times, social media’s constant scrutiny and criticism of whoever’s on stage eroded the glamour and enigma which surrounded the host. In 2019, Kevin Hart had been announced as the next host. However, Kevin Hart decided to quit as the organizers had requested him to apologize for old homophobic tweets. This acted as the straw which broke the camel’s back. 2019’s Oscars continued hostless.

Since the ratings for 2019 saw an increase compared to the year before, the organizers decided to continue hostless for 2020 too. The ratings saw a marginal dip, however, the 2021 hostless Oscars which had to be postponed due to COVID-19, was viewed by less than half the regular audience.

After the flop 2021 Oscars, Dan D’Addario said that the Oscars felt very lost without a host. He hoped that it would be enough to open the eyes of the organizers and deter them from continuing without a host. Hopefully, Oscars 2022 will have a different vibe.

5 Must-Watch Shows On Netflix While Quarantined