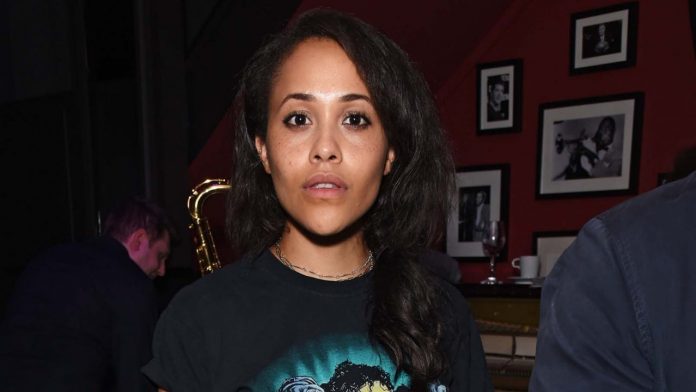 “Doctor Who” actor Tanya Fear has been reported missing in Los Angeles by her family. Loved ones and friends seek information about the British actor’s sudden absence through social media.

A Twitter account has been created by Fear’s family dedicated entirely to gather information about the missing actress. Her friends and fans are imploring people to use the hashtag, #FindTanyaFear, on social media to gather useful information about her disappearance. The latest update was posted on Sunday evening by the family stating that Fear was last seen at Trader Joe’s on Santa Monica Boulevard.

American actor Harold Perrineau also retweeted a photo of the missing actress that was taken by actress Aurora Perrineau earlier this month in which she can be seen in her natural afro hair.

Cole informed that Fear had been trying out stand-up comedy in the area and had been residing in Los Angeles for the past two months. Cole said he last spoke with Tanya Fear eight days ago, Today reported. They talked about work and she was fine at the time of their conversation.

Babalola gave an update on Fear’s appearance on the day she went missing, stating that the actress was sporting a natural afro. Babalola also retweeted a post that claimed Fear was last seen in a short-sleeved brown collared well fitted top with a few buttons at the top and dark plaid pants.

Are You Looking For Active Stock? Exela Technologies, (XELA)

Exela Technologies, (XELA) disclosed a change of -2.13% and its listed share value at $0.88 in the recent trade transaction. This...

Is this stock is Attractive? American Airlines Group (AAL)

American Airlines Group (AAL) traded 20572535 shares on hands in most recent trading session and observed an average volume with 34436.94K...

Paysafe Limited (PSFE) exchanged 11903894 shares on hands in most recent trading session and observed an average volume with 16209.98K shares. The...