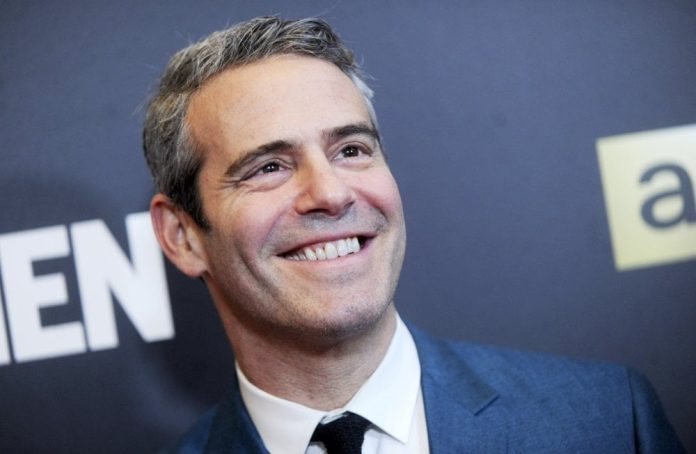 Andy Cohen Has Been Insensitive Towards His Co-star

Things took a nasty turn when Andy Cohen didn’t behave well or how he should be with his co-star. Later he realized his mistake and sincerely apologized to Garcelle Beauvais. Sharing his conversation with the media that they are now on good terms with her. They talked recently on the phone and cleared every confusion. Andy regrets behaving in a certain way with Garcelle, didn’t bother to respond to her in a middle of a serious conversation, or even bothering to address the topic, instead, he divert the topic with total insensibility.

This chaotic scene took place while filming the season 12 reunion. Andy expressed his admiration for Garcelle, and while Andy was on phone with Garcelle both of them addressed the topic Andy made fun of before, regarding conflict with Lisa Rinna and Erika Jayne.

Andy Cohen disrespected Garcelle which caught the eye of the audience, and the fans made him pay for the ill behavior. Andy along with Lisa Rinna and Erika Jayne was laughing about how Lisa Rinna threw Garcelle’s book in the trash and not Jayne, this pathetic behavior made the fans hate Andy even more, and some tweeted “Beauvais deserved better”, and obviously disrespectful towards Garcelle. Andy was totally biased and he felt okay to air the scene on television. Fans are furious with Cohen and sighed for taking accountability for his action.

Real Madrid Is The First Team To Score 1,000 CL Goals

Lyft, (LYFT) disclosed a change of 8.37% and its listed share value at $15.4 in the recent trade transaction. This company...

Palantir Technologies (PLTR) disclosed a change of 4.31% and its listed share value at $7.02 in the recent trade transaction. This...