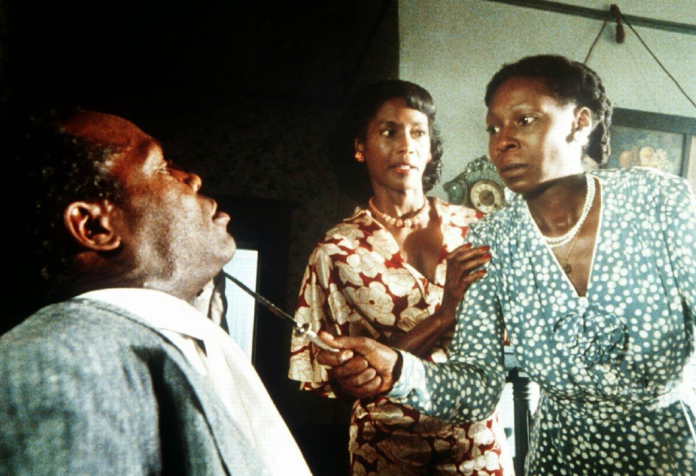 The actors will be reprising their respective roles from the Broadway musical where Taylor debuted in 2007 as Celie after her win at American Idol. Danielle Brooks’ portrayal of Sofia got her a Tony nomination in the revival in 2015.

The casting was announced on ‘Soul of a Nation Presents: Screen Queen Rising,’ on ABC. The duo was interviewed by Linsey Davis about reviving their parts. The musical version of The Color Purple follows the Academy Award-nominated performances by Oprah Winfrey and Whoopi Goldberg.

The Color Purple Based On The Original Novel, The Movie, And The  Broadway Musical

The Broadway musical was based originally on the Steven Spielberg directed version, released in 1985. They are all based on Alice Walker’s Pulitzer-winning novel of 1982.

The role of Celie will be reprised in The Color Purple by Fantasia Barrino Taylor, the much-admired R&B singer. She burst onto the scene in American Idol

Danielle Brooks, who starred in Orange Is The New Black, was in the musical adaptation of the novel as Sofia.

The Color Purple has Blitz Bazawule as the director and tells the story of Black women from the rural racist south, struggling to survive as they were crushed under unspeakable cruelties. The screenplay is by Marcus Gardley and is based on the novel by Alice Walker, the 1985 movie directed by Steven Spielberg, and the Broadway musical.

The film is being produced by Oprah Winfrey under the banner of Harpo Films. Steven Spielberg is part of the movie as co-producer under the Amblin Entertainment banner. Quincy Jones and Scott Sanders, producers of the Broadway version are the other producers.

Quentin Tarantino On His Plans Before Retirement

bioAffinity Technologies, (BIAF) exchanged 68813360 shares on hands in most recent trading session and observed an average volume with 1172.01K shares....

Avaya Holdings Corp. (AVYA) acknowledged active focus on shares in the last trading session.The stock disclosed a change of 18.64% and its...

Are You Looking For Active Stock? Grom Social Enterprises, (GROM)

Grom Social Enterprises, (GROM) acknowledged active focus on shares in the last trading session.The stock disclosed a change of 44.14% and...