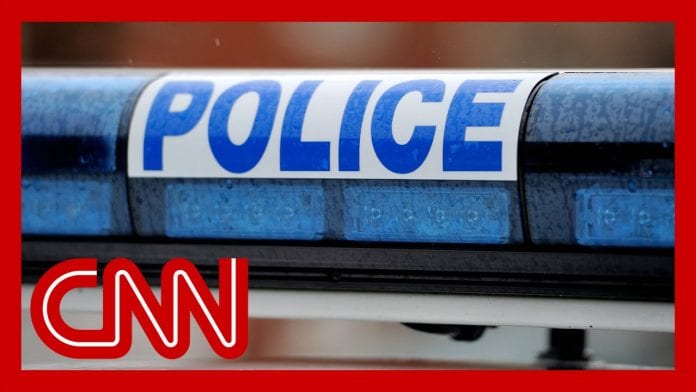 At this point it’s too soon to make solid remarks about Brexit, its affects on the Brits, their free trade deals and ultimately, the ramifications of this decision that saw roughly 53% percent vote “stay” and 47% “leave” back in 2016. Now that the process has been completed insofar as the establishment of new deals, what will the future hold for the derivative market? For some, Brexit will have little impact on this segment of the financial market, citing the fact that for 200 years London has been a major financial hub. Brexit has its pros and cons – high membership costs, inefficient policies, net migration – those are some of the cons. In terms of some of the pros – stability, security, access to 450 million consumers, free movement of labour, goods etc. – have been cited. However, pros, cons and a degree of uncertainly aside, what cannot be denied is that Brexit has affected companies operating within the confines of the financial market, including the retail FX/CFD sector, brokers, and their clients. Amongst the various questions that this situation has raised, the most prominent one right now, is what countries are benefiting?

Which countries stand to benefit?

According to multiple and relevant sources, first prize in the fallout from the derivative scrap between the UK and EU goes to New York City. Now that applicable parties from the EU have been disallowed from trading in Britain and vice versa, dealers, traders and investors have opted to trade in more interest-rate swaps in the US. This has been backed up by the fact that in the first fortnight of January of this year, Swap Execution Facilities, also known as US derivative platforms, experienced a total market share jump from 75% to 83% for US dollar interest-rate swaps. Despite what has transpired in New York, there is still a fair amount of speculation with regards to who will ultimately take over from London as the trading capital. Thus far speculation has fallen on Cyprus, Malta, Germany, and France while not overlooking the possibility of CEE countries due low cost management.

According to the UK the game’s not over

In an attempt to avoid a post-Brexit disruption, the UK adopted EU derivative trading rules and it did so via the FCA (Financial Conduct Authority). The regulator made temporary allowance for UK firms and financial bodies operating from within the UK to make use of EU derivative trading venues on behalf of EU clients. This process was however only condoned if the trade could not be executed on a venue at which both the EU and UK had equivalence. And this all raises another major question, which is how has CDF trading (a specialised form of derivative trading), provided by way of the various Forex brokers, faired since Brexit? Known for providing information on how to trade GBP / USD, this form of trading has gained tremendous popularity over the last few years for its ability to provide trading opportunities to those traditionally excluded from such practices. In a very similar way to derivative trading, CDF (contract for difference) trading lets the trader speculate on rising or falling prices on an array of fast-moving global financial markets shares, commodities and forex. The major difference is that these brokers don’t require traditional venues, and thus aren’t necessarily prone to the ramifications of Brexit, in essence then making them at this point in time the best bet.

Katie Hobbs, The Arizona Democrat, To Be Provided With Protection Following Death Threats