Home Entertainment The Phantom Of The Opera Will End In 2023 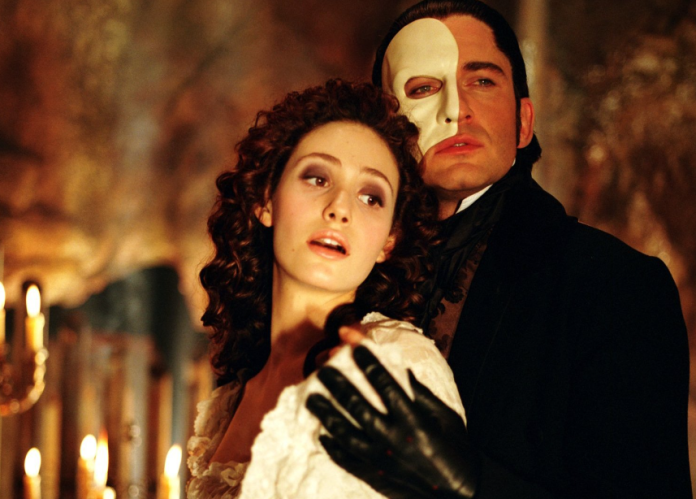 The longest-running Broadway production, “The Phantom of the Opera,” is slated to terminate in February 2023, becoming the largest casualty of the city’s post-pandemic decline in theatergoers.

The musical, which has been a mainstay on Broadway since 1988 and has survived the war, economic downturns, and cultural shifts, will give its farewell Broadway performance on February 18, a representative said on Friday, according to The Associated Press. Just under a month after the organization’s 35th anniversary, it will close. With extravagant scenery and costumes, a big cast, and an orchestra, The Phantom of the Opera is an expensive production to maintain.

The Phantom Of The Opera Is Too Costly To Sustain

Since the play resumed following the epidemic, box office receipts have varied, reaching as high as $1 million a week and falling as low as $850,000. When it reached $867,997 last week, the producers might have sensed the end was near.

Based on a Gaston Leroux novel, The Phantom of the Opera tells the tale of a disfigured composer who inhabits the Paris Opera House and falls hopelessly in love with Christine, a naive young singer. The extravagant songs of Andrew Lloyd Webber include “Masquerade,” “The Music of the Night,” “Angel of Music,” and “All I Ask of You.”

The first production debuted in London in 1986, and more than 145 million people have since seen it in 183 cities and over 70,000 performances in 17 different languages. The show has been performed more than 13,500 times at The Majestic Theatre on Broadway alone to an audience of 19 million people.

During the epidemic, Broadway suffered a beating, with all theatres remaining shuttered for more than 18 months. A regular stream of visitors is typically necessary to break even, especially with “Phantom.” The New York Post broke the story of the closure on Friday.

The federal stimulus checks provided support to millions all through the pandemic and sustained the economy even as the world slipped into an inevitable...

Credit Suisse Group AG (CS) disclosed a change of -1.72% and its listed share value at $5.14 in the recent trade transaction....

You Need to See this stock? AMC Entertainment Holdings, (APE)

AMC Entertainment Holdings, (APE) exchanged 638742 shares on hands in most recent trading session and observed an average volume with 24737.57K...

ContextLogic (WISH) exchanged 700729 shares on hands in most recent trading session and observed an average volume with 12595.32K shares. The...