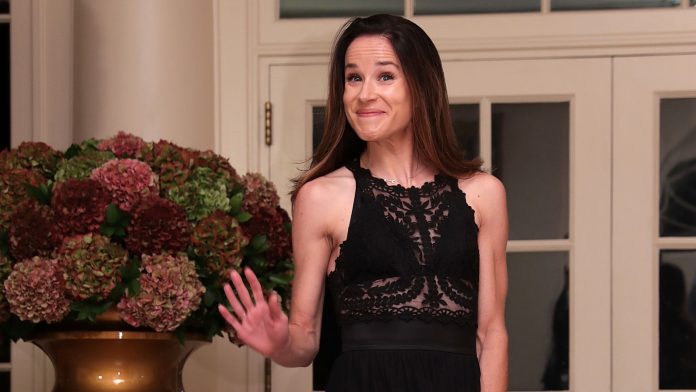 Two people face a maximum of 5 years in jail on a single conspiracy charge to transport property belonging to Ashley Biden, President Biden’s daughter. The two pleaded guilty on Thursday to the theft and sale of the personal diary of Ashley Biden even as Joe Biden was running for president ahead of the 2020 elections.

The guilty plea was announced in court filings by the Justice Dept. against Robert Kurlander and Aimee Harris. Ashley Biden was referred to as Candidate – 1, though it is widely accepted that it was the President’s daughter.

The pair had initially tried to sell the diary to Donald Trump’s campaign team. When they failed, they took it to an ultra-conservative group. The group later identified as Project Veritas which offered them $20,000 each.

According to the Justice Dept, the two were also encouraged to steal other items including digital files containing family photographs left behind by Ashley Biden at the home of a friend in Florida.

Project Veritas, the group that illegally bought Ashley Biden’s diary from the duo is an independent organization that is aligned with the Republican Party. The group has a past record of trying to cheat progressive groups and infiltrate them. They later used such information to embarrass them and for other political purposes.

Project Veritas did not directly publish the diary, which was instead done by National File, another conservative group, on their website. They admitted to containing the diary from Project Veritas, triggering an investigation by the FBI.

Kurlander and Harris pleaded guilty, and the deal obliges them to return the money and fully collaborate in the continuing investigation. They have been charged with a single count of conspiring to transfer stolen property and face 5 years in prison.

Details Of Arrival As Citizens Await Stimulus Check Worth $1,400