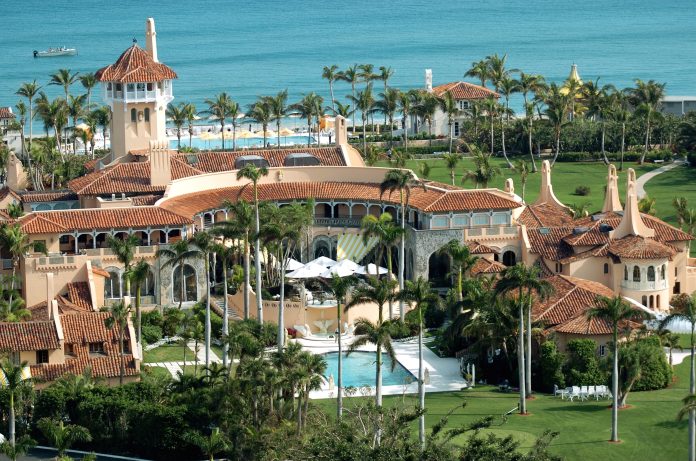 The federal judge who initially approved the warrant that led to the search of Mar-a-Lago, Donald Trump’s home in Florida, has ordered that a redacted copy of the document should be made public. The former president’s home was searched on August 8.

The censored copy of the document that justified the search of the Florida home of the president will be unsealed before the federal judge on Friday by noon, according to the order.

The order for the release of the Mar-a-Lago came within hours after the lawyers for the Justice Dept. submitted redactions that they deemed necessary to protect witnesses, or prevent the undermining of the prominent investigation that is looking into the mishandling of high-profile documents by the former president. The Justice Dept. has characterized the investigation as being in its early stages.

Bruce Reinhart, the Federal Magistrate, has concurred with the redactions proposed by government advocates. He has responded to appeals from numerous news organizations that the affidavit containing details of the Mar-a-Lago raid be made public.

Reinhart said that the federal government had shown compelling reasons to redact certain parts of the document before the public disclosure. He said this would protect the identity of witnesses, uncharged parties, and law enforcement agencies. It would also not reveal the methods, strategy, sources, direction, and scope of the ongoing investigation and protect sensitive grand jury information that was protected by the Federal Rule of Criminal Procedure.

The affidavit is likely to contain vital information that was being conducted into documents stolen by Trump and stashed at Mar-a-Lago after he was forced to step down during the tumultuous days, following the end of his presidency and his attempted coup. Justice Reinhart said that he believes that portions could be preemptively unsealed.

The August 8 search by FBI agents in Mar-a-Lago led to the seizure of 20 boxes of documents that authorities believe contain highly classified national secrets that had no business to be stashed away at Mar-a-Lago, the disgraced former president’s private residence.