Home Entertainment Tinder Swindler Victims Set Up A GoFundMe Page To Raise $800,000 To... 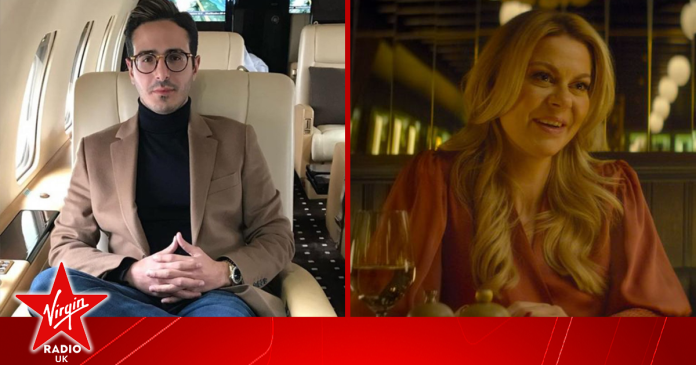 The Tinder Swindler, a new Netflix documentary, centers on a guy named Simon Leviev. Between 2018 and 2019, con guy Shimon Hayut met many women on the popular dating app Tinder, according to the documentary. Hayut has been banned from dating sites such as Tinder and Hinge after filmmakers claimed he conned many women out of $10 million.

‘The Tinder Swindler’ stated that Hayut’s Tinder account existed at the time of the documentary’s publication on February 2.

Three ladies who allege they were duped out of millions of dollars by the “Tinder Swindler” have set up a GoFundMe to pay off their debts.

Cecilie Fjellhy, Ayleen Koeleman, and Pernilla Sjoholm are on the hunt for Shimon Hayut in “The Tinder Swindler” (who went by the alias Simon Leviev). The ladies claim they were “scammed” into lending money to Hayut, resulting in some of them becoming in debt.

Hayut was caught and convicted of scamming three ladies in Finland in 2015, and he was sentenced to two years in jail.

He was also sentenced to 15 months in jail in Israel in December of 2019 after fleeing the country twice to dodge allegations of theft, forgery, and fraud in 2011 and 2017. Hayut was freed in May 2020 after serving five of the 15-month sentence.

Hayut is not presently facing any charges in connection with the claims made by Fjellhy, Koeleman, and Sjoholm, the three women behind the GoFundMe campaign.

Hayut praised his fans for their support after the documentary broadcast on Wednesday.

Hayut has subsequently pushed back against the documentary’s assertions, claiming in now-deleted Instagram stories that he is innocent and would have been arrested if he was guilty.