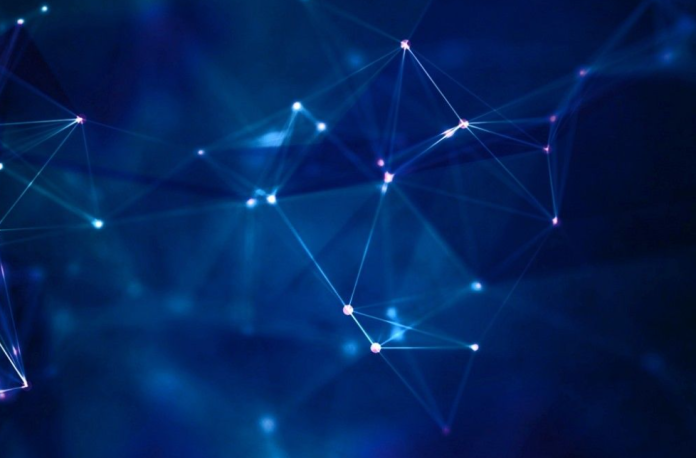 Twitter‘s decentralized social network protocol, Bluesky, has come out with the first batch of its code. It has also revealed its commitment to content moderation on its network.

The Bluesky developer team released the initial batch of its codes while reiterating its commitment to moderate content permitted on the platform. Bluesky is owned by the team itself and Twitter has no controlling stake in it.

Decentralizes social media is aimed at moving the space outside the control mechanism of tech biggies who are currently in control of the platform.

Blockchain-based decentralized social networking applications are expected to operate on independent controlled servers. This will curb the possibility of targeted censorship.

In a blog that was titled as ‘Working in Public,’ Bluesky released the ‘Authenticated Data Experiment’ protocol code.

The team has publicized that the principal of the ‘Authenticated Data Experiment is self-authentication of data, shifting the authority of the networks to users.

Bluesky Is Independent And Owned By The Team Of Developers

The Bluesky developer team outlined their plans for content moderation and revealed that they would be creating 2 distinct layers on its platform, one for speech, while the other would be for reach.

While the layer for speech is geared to be neutral and similar to publishing any website, the other layer will determine what is amplified on the network, as revealed by the developer team on the social media site.

The development team has vowed to share the progress in their development on the public platform. They voiced to release details about their work at every stage before its completion.

Following the open-sourcing of the ADX to start their work in public, they confirmed that it was only a testing command line. They revealed that they were releasing this to work in the open and share in their progress.

This will give the Bluesky developer team time to make changes if the public feedback so urges. The project was announced by the former CEO of Twitter, Jack Dorsey, in 2019. The buy-out by Elon Musk will have little bearing on Bluesky’s future, the developers have confirmed. But the release timeline is still unclear.