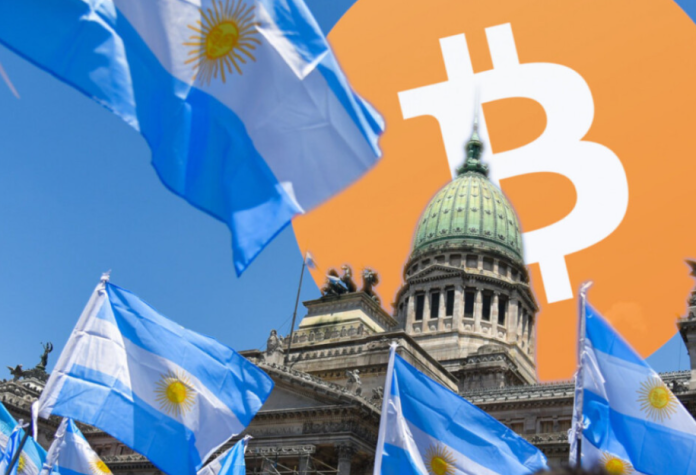 The Argentine Central Bank, Banco Central de la Republica Argentina, has resolved to pause new crypto presentations by Argentine banks. The Central Bank has mentioned underlying concerns such as money laundering and high volatility as reasons behind this restriction.

Earlier in the week, two major national banks in Argentina had hinted at plans to go ahead with offering crypto products. The Argentine Central Bank has adopted a tough posture towards trading in digital assets and has moved in to block any new offerings by banks in the country.

The bank has revealed that the move is aimed at minimizing the underlying threats that crypto poses to investors. The move is also aimed at the national financial system on the whole as the bank cited concerns on issues like lack of transparent regulations, money laundering, and high volatility.

The Central Bank revealed that it has instructed banks and financial entities to desist from carrying out or facilitating their clients from carrying out the operation with crypto assets and other digital assets.

It stressed assets whose earnings are solely determined grounded on variation and is not regulated or controlled by the central authority nor is it sanctioned by the Central Bank of Argentina.

The move by the Argentina Central Bank comes within a couple of days after two of the leading banks in Argentina revealed plans on offering crypto assets. This Monday, Burbank and Banco Galicia announce their plans to allow customers to Bitcoin, Ripple, USD Coin, and Ethereum from the platform of the banks.

Argentina has the world’s 6th largest rate of adoption of cryptos, but the Central Bank has always been wary of the risks associated with cryptocurrencies.

It Is Marine Le Pen Vs Emmanuel Macron For Presidency

‘It’s too late for me’: Why dying veteran fights to end military burn pits

Subway CEO on menu changes: The one thing we did not touch is our...