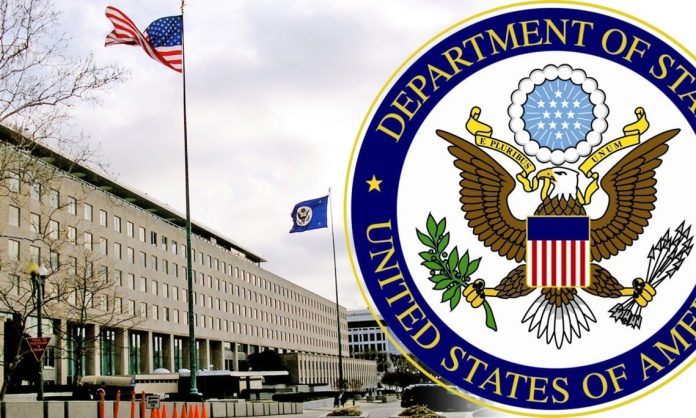 A former US citizen is being held in Saudi Arabia jail for posting offensive tweets against Saudi Arabia. He was Technically ambushed by the Saudi Arabia government. The US state department not helping soulfully according to the detainee’s son.

The US State Department Not Helping Enough

Ibrahim Almadi‘s father, 72years old Saad Ibrahim Almadi, was arrested in Saudi Arabia. His tweet was deemed offensive towards the Saudi government and supposedly his post might increase terrorism and unethical situations. Saad Ibrahim Almadi also holds Saudi Arabia citizenship and was ambushed in his birthplace. He studied in the US and have a life there however, being a US citizen isn’t helping him anyway.

The US state department isn’t putting the effort to release him from there. And the detainee’s son believes firmly that if he was arrested in Russia, he would be on the daily newspaper and news channels. The US state department can do more than just confirm the news of the imprisonment of 16years and 16 years of being banned to fly.

Ibrahim Almadi, the son is being skeptical about us state department taking any action. Even he expressed his concern to BBC news he isn’t willing to see his father die in jail, and speaking to the media was against the US state department’s wish. He even tried to reach the white house regarding this matter but was refused by the authority. A distressed son expressed the exact scenario that no one from the US state department was present at the hearing of his father. The Saudi Arabia government didn’t even allow Saad Ibrahim Almadi’s family from Florida to be there.

There are certain discussions about how to get him out of the prison and labeled him as ‘wrongfully detained.’ The US state department has contacted the Saudi Arabia embassy to work promptly on this case before it becomes a sensitive issue. This isn’t the first American who has been arrested wrongfully by the Saudi Arabian Government.

Adam Schlesinger, Songwriter for Rock, Film and the Stage, Dies at 52