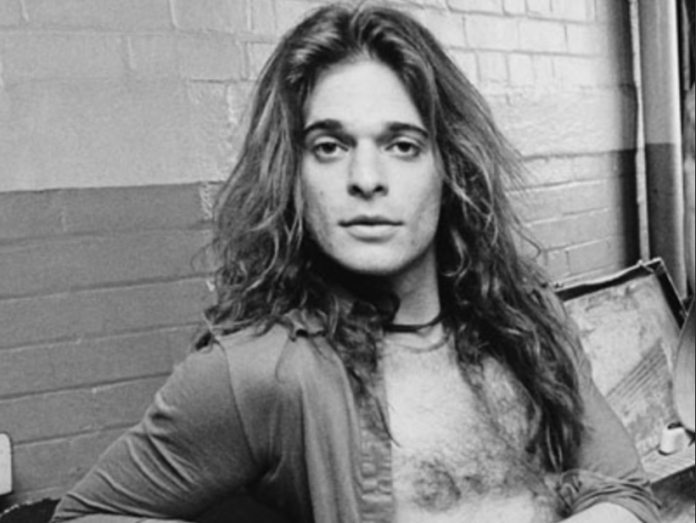 Former Van Halen vocalist David Lee Roth will perform his final concert on January 8, 2022, at the House of Blues in Mandalay Bay in Las Vegas, a Roth spokesman revealed to Rolling Stone.

“I’m tossing in the shoes,” Roth told the Las Vegas Review-Journal on Friday (August 1st), before providing an audio recording of his side of the discussion to the Van Halen News Desk fansite.

The shows will be held at House of Blues at Mandalay Bay, starting from New Year’s Eve to Saturday, January 8.

David Lee Roth said he will be retiring after his next five upcoming Las Vegas shows. It is the first, and only, official announcement that will be provided by the long-time Rock singer.

He said he will not be explaining the statement. The five shows in Las Vegas are going to be his last.

He explained that he had been contemplating the death of his dearly loved classmate and that pushed him to realize how fleeting time is and how his time is possibly shorter due to his lifestyle.

He really believed that he would be the first to go. His doctors and managers urge him to take the matter seriously since he jeopardizes that future.

Roth also stated that he has been in communication with Van Halen drummer Alex Van Halen on a regular basis. He joked that he assumed the Marlboro Man would have caught him.

Roth will perform five performances at the House of Blues beginning New Year’s Eve; he informed the Las Vegas Review-Journal that he planned 75 rehearsals with his backup band for those events. He underlined that they were his final five concerts.

Tom Reed, The Republican Representative, Makes An Apology Followed By A Shocking Announcement

Gavin Newsom And Ron DeSantis Ramp Up Their Feud