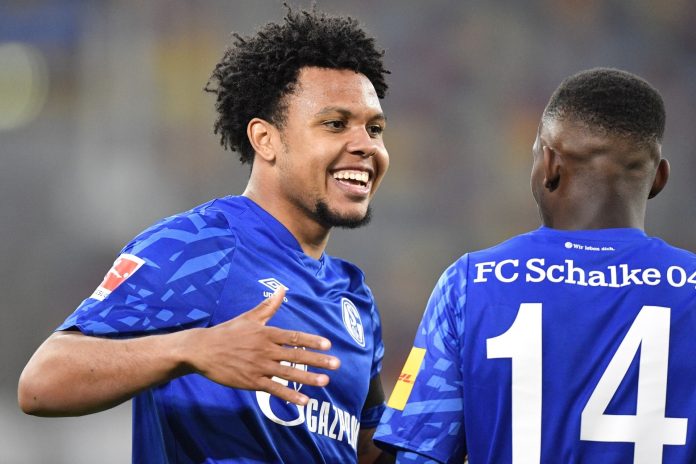 Weston McKennie has made his return after sustaining an injury. Gregg Berhalter, the United States men’s national team manager, has named his 27-man squad for two friendlies and two CONCACAF Nations League matches in June.

On June 1 and 5, the United States will play Morocco and Uruguay in friendly matches. CNL games against Grenada in Austin, Texas, on June 10 and an away encounter against El Salvador four days later will follow these fixtures.

This weekend, Weston McKennie and the players will go to training camp in Cincinnati, the venue of the Morocco game. The games will act as warm-ups for the 2022 World Cup, in which the United States will compete alongside Wales, England, Scotland, Iran, and Ukraine in Group B.

Chelsea player Christian Pulisic, Nashville SC defender Walker Zimmerman, and RB Leipzig midfielder Tyler Adams are among the 19 players on the roster that helped the United States qualify for the 2022 World Cup.

Another participant, Juventus midfielder Weston McKennie, has healed from a fractured foot in time to participate in the training camp. Miles Robinson of Atlanta United, Daryl Dike of West Bromwich Albion, Sergio Dest of Barcelona, Gio Reyna of Borussia Dortmund, Jordan Pefok of Young Boys, Josh Sargent of Norwich City, and center back Chris Richards of Bayern Munich will all skip out due to injury. Richards’ ailment, according to Berhalter, is “day-to-day,” and he won’t be risked in this camp “since he’s been out for a long.”

Ricardo Pepi, Gianluca Busio, and James Sands were all mentioned as players who were left off the team while they recuperate from their debut seasons in Europe. The strongly Chicago Fire FC goalkeeper Gabriel Slonina will not be on the roster, even though the 18-year-old indicated Friday that he will represent the United States rather than Poland, which had summoned him up earlier this week.