Home Business Yuga Labs Has Faced Backlash From Its Users 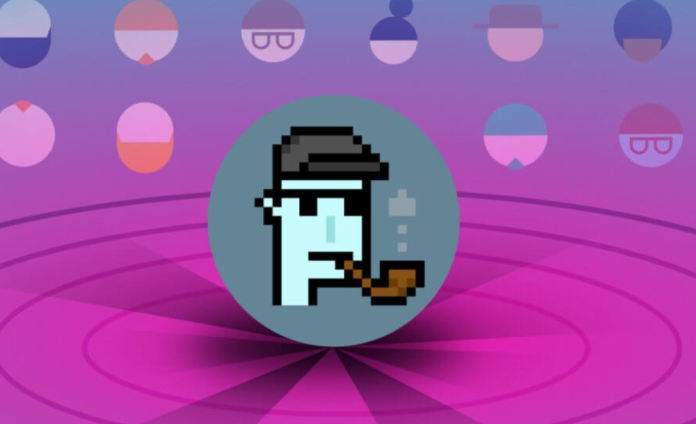 The creator of the Bored Ape Yacht Club, Yuga Labs, has recently brought up a new collaboration with Animoca Brands on Twitter. The catch of this entire teaser is that none of the details about this project have been released yet, and users who went on to sign up for this did so via KYC or Know Your Customer. Interestingly, users who have signed up for this have gone on to explain their concerns about this on social media. BAYC went on to simply tweak a link to a website that had interested fans on hold.

Yuga Labs and Animoca Brands Have Been Collaborating

The website that Yuga Labs teased was one where users would be hoping to be approved to participate in whatever was brewing through this collaboration. In order to apply, users would have connected the website to their Ethereum wallet, after which they would have to provide a photo for their license, passport, or any other form of ID along with proof of their home address. They would then have to take a headshot on the camera of the device they would be signing up with.

Both Yuga Labs and Animoca Brands later clarified on Twitter that they would not be referring to the play-to-earn game that featured the NFTs of Bored Ape that they had announced in December. In fact, the only other information that they pushed through was that they had been building to this over the last seven months- according to the Bored Ape Yacht Club. Animoca Brands are supposedly about to reveal the first phase sometime in this month.

Apparently, the procedure of KYC that Animoca Brands and Yuga Labs are forwarding has brought about some issues from the crypto community. One of the users that has dealings with cryptocurrency recently tweeted that there was a major possibility that any information that was out there through KYC could easily reach in the hands of any third parties.