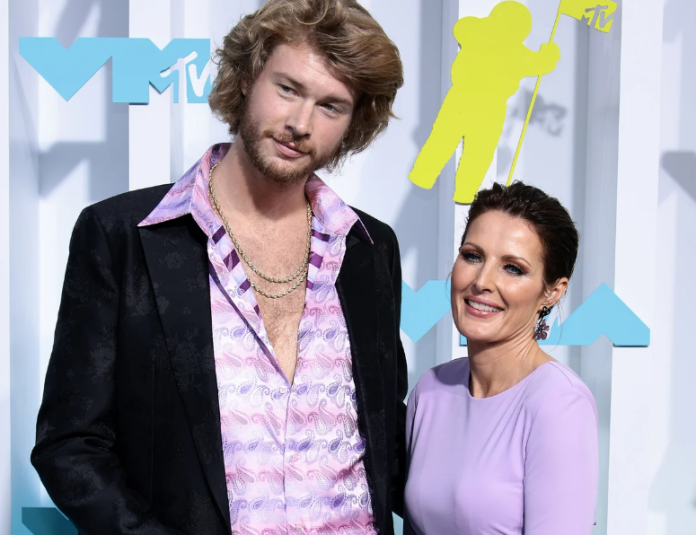 Yung Gravy is out to prove his viciousness. It seems the artists of “Betty (Get Money)” is trying to prove more than ever that every “mama” adores him. His recent act of bringing Sheri Easterling, the mother of Addison Rae the TikTok star, as his plus-one on Aug 28th, Sunday night, to Video Music Awards hosted by MTV proves it.

If you have been under a rock or simply don’t follow celeb news too much, there’s been a lot of drama on TikTok surrounding Yung Gravy and the parents of Addison Rate. As such, this date may not seem anything out of the ordinary. However, it also starts with Monty Lopez, the estranged husband of Easterling. Apparently, Lopez had begun to see younger women after he and his wife separated.

In the midst of all this drama, Yung Gravy, 26, began to flirt with Easterling openly during an appearance on the podcast on Jeff FM. The flirting was also displayed on several TikTok videos. As such, the couple has a reputation for having this playful interaction all around social media to date. However, Lopez seemed to have been bothered by these interactions online and posted an extraordinary video. In it, Lopez, 46, openly challenged Yung Gravy to a confrontation in the boxing ring.

After that, Lopez posted sever more videos on TikTok, all provocating Gravy to a fight. On August 11th, Gravy finally responded by saying that he is a grown person and he refused to fight Lopez over drama on TikTok. He continued by stating that Lopez had a daughter who is among the world’s most successful and Lopez was acting like half his daughter’s age in an attempt to draw attention at the expense of his entire family’s shame. As such, he ended by advising him to grow up and get a bit of help. He also advised Lopez to refrain from doing anything stupid if they ever meet in life.

April jobs report was disappointing, but the outlook for the economy is still bright:...

A Bad News The Americans Need To Digest About Stimulus Checks