Home Top Stories AEW All Out 2021: The Real Winners And Losers 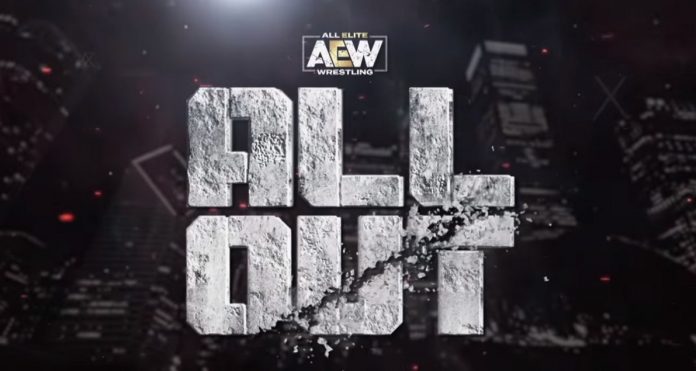 The 2021 AEW All Out was expected to be a great night and it delivered what was expected. It was one of the most exciting nights in the history of AEW.

Most of the fans wanted this moment to be special. The promises that were made were massive. CM Punk made his return to the wrestling ring, Christian Cage and Kenny Omega had a wonderful match and a bigger clash than the one in Rampage. Rey Fenix and Penta El Zero M ended their long-term feud with Nick and Matt Jackson.

Ruby Soho made her return in a huge way. Jon Moxley got his chance to fight against Satoshi Kojima while Bryan Danielson and Adam Cole arrived in AEW.

There were so many winners in All Out that we might not be able to state any losers as such.

The Real Winners From AEW All Out

Moxley is living the dream and can pick any fighter outside WWE to fight against. He was an AEW World Champion, IWGP US Champions, and also, the GCW World Champion. Win or lose, he will still remain a winner.

CM Punk stepped into the wrestling ring after 7 years and delivered what he had promised. He competed just like he did, years ago and the crowd was thrilled. He ultimately won the fight and won Sting’s respect too. A bar has been set for Punk which he can meet or exceed in the future. He was clearly in good shape.

Every move he made showed his passion for the job and managed to counter one against his opponent. The fight was extremely close and people have the opinion that even though CM Punk won this, he might not win the rematch.

The final winners were the fans who were following the All Out event. It changed the dynamics of the entire roster and felt like a turning point for a rising company. The crowd was on the edge of their seat as everything was delivered to them. AEW AllOut felt like the peak of the industry and it can never get any better as everyone got their money’s worth.

Guidelines in Choosing the Right Online Sportsbook For You

More States Move Ahead Wit Stimulus Checks For Residents In 2022: Will That Affect...

At "The Voice," a newcomer is on the scene and bringing the heat. Camila Cabello was introduced as the show's newest coach for the...