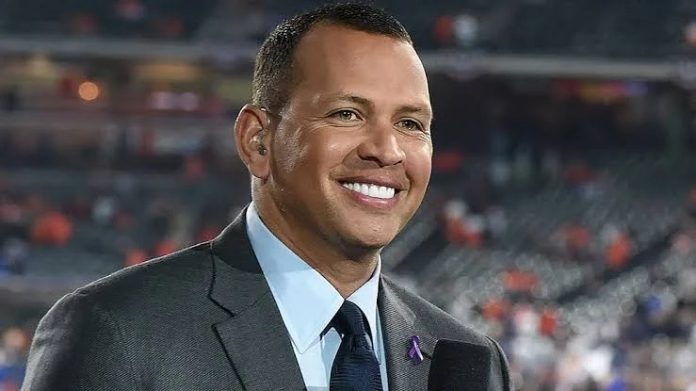 On Chris Wallace’s show, Alex Rodriguez was roasted by Wallace, as Jennifer Lopez didn’t marry him after being engaged to him. Jennifer and Alex broke up in the last year 2021. Jennifer got married to Affleck in July.

Alex Rodriguez and Jennifer Lopez ended their engagement last year in April. And we got to know about Jlo’s relationship with Ben Affleck via JLO’s Instagram post last year in July on her birthday. After a year the couple got married in an intimate ceremony.

Alex was asked by Chris Wallace if he is marriage material or not. He replied on a positive note. Alex Rodriguez was married to Cynthia Scurtis and has two children, they are a teenager now. Alex has been involved with many high-profile celebrities before like Madonna and Cameron Diaz.

Rodriguez has a new positive perspective on his life after what he has been through, the shame, the guilt everything. After receiving so much money from near about $250 million, he was distracted from his way and got involved with drugs. Alex used drugs to improve his performance in the field.

He explains to himself that after so much distraction he has become A-Rod. How he embarrassed himself and the way, it was shameful. He recovered from that trauma and has forgiven himself, and claims himself to be a changed man. And of course husband material; he has been to therapy to fix himself from within.

And like any other grown man he has wished the very best to his ex-fiancé and moved on with his life. And further mentioned how reckless he was in his 20s and early 30s, but after the mistake, he has changed himself and his mistakes made him realize many things in life.