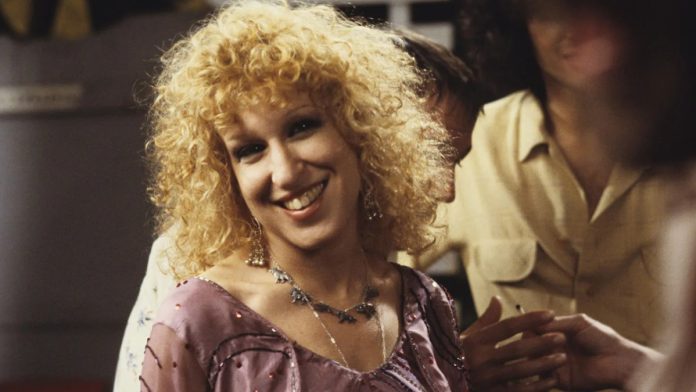 Hocus Pocus 2 actress Bette Midler commented on one of her films released in 1996, The First Wives Club. The movie was a major success for the three women Bette Midler, Diane Keaton, and Goldie Hawn. And Bette shared her point of view regarding that 96’s film why there is no part two.

Bette Midler Finally Opened Up About An Old Film

In the year 96, Bette Midler and Sarah Jessica Parker starred in the film The First Wives Club, where Bette played the role of the cheated wife and Sarah was the cheater husband’s mistress. The movie was based on Olivia Goldsmith’s  1992’s novel, and Hugh Wilson directed the movie.

Bette Midler, Diane Keaton, and Goldie Hawn, three of them tried very hard to convince the director to release part two, but in vain. Nevertheless, the movie grossed $180 million at the box office globally. And not only that it was nominated for Oscar. The story is surrounded by three women who have been dumped by their husbands for younger women and these three women united in seeking revenge on their husbands and how to become friends.

The three starred women in the movie were asked to do the second part with the same budget they did with the first one, which was utterly unfair. Bette felt if this was starred with three men they would have done the second part, and with thrice the budget with this much success. However, she felt and opened up about it after 29 years saying that was a completely political and, misogynistic society’s move to suppress them. Bette shared that if it was a men’s movie, it would have been people would have said it was a blockbuster but when it comes from women it’s a fluke.

Subway CEO on menu changes: The one thing we did not touch is our...