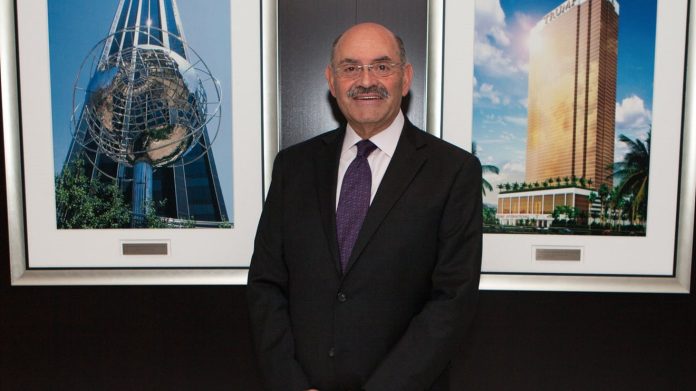 On Tuesday, the Trump Organization and its longstanding top financial officer, Allen Weisselberg, requested the judge to dismiss the criminal charges against them, alleging in court documents that the case was politically motivated and was initiated primarily because the defendants were tied to ex-President Donald J. Trump.

The Trump Organization was accused last summer by the Manhattan district attorney’s office. The organization was accused of orchestrating a multi-year conspiracy to award a number of its executives with off-the-books luxury benefits, allowing them to avoid paying taxes. Allen Weisselberg, the company’s chief financial officer, was accused of engaging in the conspiracy and getting a rent-free condo and leased Mercedes-Benzes, among other goodies.

Allen Weisselberg Claims That The Charges Violate His Immunity

The indictment accused Allen Weisselberg of neglecting to pay state and federal taxes on about $1.7 million in benefits and charged him with grand larceny for getting tax refunds that he was not entitled to.

Trump was neither charged nor accused of any wrongdoing. However, following the indictments last summer, the district attorney’s office convened a second grand jury and proceeded to examine whether Trump misled his lenders by misrepresenting the worth of his properties to obtain the best loan conditions available.

The office of New York Attorney General Letitia James, which is cooperating with the criminal probe, is simultaneously pursuing a parallel civil investigation into some of the same activity.

Separate court filings on Tuesday by Trump’s attorneys addressed several legal points. It included the claim that Trump’s firm was unfairly singled out for prosecution.

Allen Weisselberg volunteered to testify in exchange for a promise that federal prosecutors would not pursue him for the specific activity he testified about, but he was not granted immunity for all of his actions at the Trump Organization.

If Justice Merchan declines to dismiss the lawsuit, it will most likely be heard at State Supreme Court in Manhattan. He has provisionally scheduled a trial date for late summer. The papers on Tuesday come after a difficult year for the Trump Organization, which is simultaneously dealing with Ms. James’ civil probe.

Both her civil probe and Bragg’s criminal investigation are focused on whether Trump exploited those statements to increase the worth of his assets unfairly.

Josh Jacobs Caught In An Incident Resulting In a Penalty

Next Normal: Dating during COVID-19