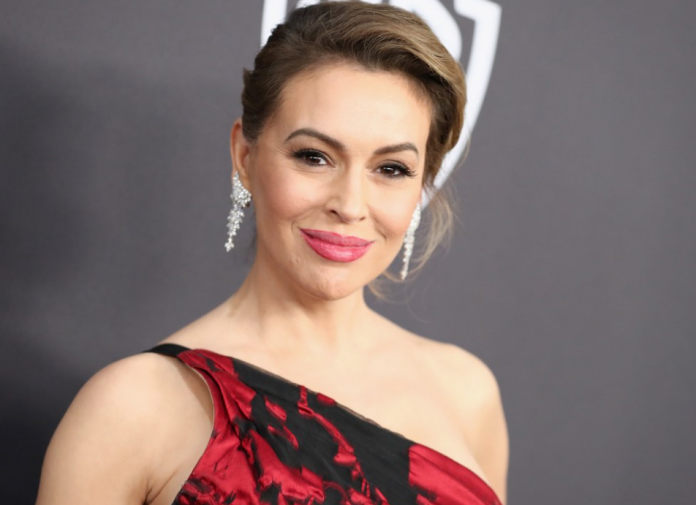 Alyssa Milano has revealed her present relationship with Shannen Doherty, her long-time co-star in ‘Charmed.’ She said that they remained cordial towards one another.

Shannen Doherty, 50, and Alyssa Milano, 48, had been together in the supernatural drama that was on air between 1998 and 2006. But Doherty had abruptly left the mystery drama with reports of clashes between them on the sets.

Alyssa Milano said that she took responsibility for much of the tension between them. She said that it was more about the competition than feelings of sisterhood on the sets of the series.

Alyssa Milano admitted that there lingered pangs of guilt over that incident. The actor of ‘Insatiable’ also spoke about reaching out to Shannen after it was revealed that the actress had breast cancer.

Doherty had disclosed in February last year that her cancer had relapsed and had progressed to stage 4. The actor was first afflicted in 2015. She had a remission two years later.

Alyssa Milano said she contacted her and sent her DMs regularly to check in.

Alyssa Milano is speaking up on her career and life in her book titled ‘Sorry Not Sorry.’ She revealed that she always had great esteem for her co-star.

She said that she had been just as strong in the past to recognize the love she now felt for Doherty.

The actor had been a strong advocate of and had been prominently involved with the #MeToo crusade. She recollects that she had been sexualized through her stint at ‘Charmed.’

She reminisces about her career during the 90s and her time at ‘Charmed’ and says that she was mostly in her bras and panties in most episodes. She recollects that they were told to be sparsely dressed for the show to run successfully.

How to Choose a Wife: Psychological Tips to Help You Avoid Mistakes