Home Top Stories Tara Reid Hits Back At Body Shamers Commenting On Her Being Thin:... 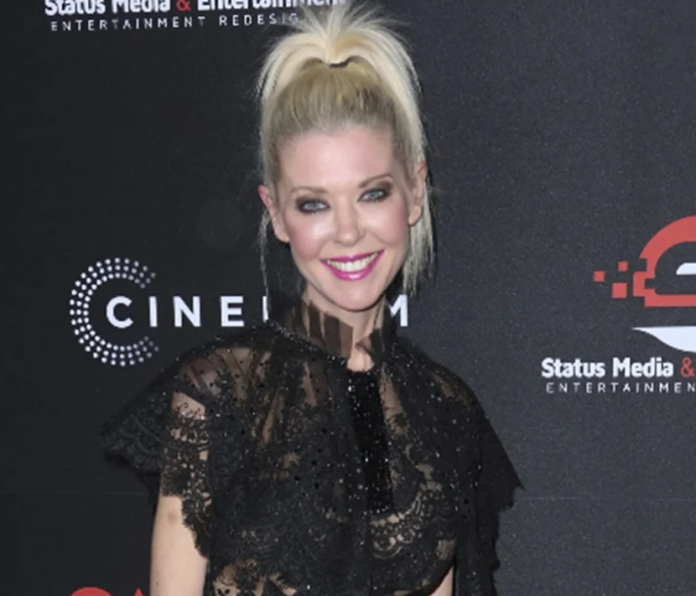 Tara Reid has answered back body shamers remarking on her thinness. She had earlier shared a number of pics on Instagram taken by a friend, Taryn Manning of Orange Is The New Black fame.

While most expressed approval to the star, some were critical of the artist for her slim appearance. Several mentioned that they felt troubled about the star’s health.

One person commented that she was thin and asked if she was okay. A second added that he did not find the pictures hot and insisted she looked sick. The writer even advised Tara Reid to seek help.

A third person went to the extent of stating that she looked emaciated and advised her to take better care of herself.

Tara Reid decided to hit back at the negativity. She asked them to start loving and stop hating. She said that no one should resort to body shaming. It hurts people, she said, and it wasn’t cool. She again requested them to stop saying it hurt people.

Taryn Manning Defends Tara Reid: Says It Was Envy That Caused The Negativity

Taryn Manning has also taken to social media to defend her friend. She said that people were not aware of Tara Reid’s nature and professed her love for Tara Reid.

She added that the negativity against her was due to envy. Tara Reid had to face such pessimism before, for her slim appearance. There has been speculation in the past that she appeared to be a victim of some eating disorder.

She has defended her slimness to her high metabolism, she wrote that people with a high metabolism know that some can’t gain weight. She said that she eats a lot, but her weight remains unchanged.

She implored people to stay away from the negativity, keep spreading love, and leave her alone if they had nothing positive to say. It was the only way to save the world.

Will The New State Stimulus Checks Add To The Inflation? States Move In With...