Home Entertainment Futurama Is All Set To Be Revived Again And Will Air On... 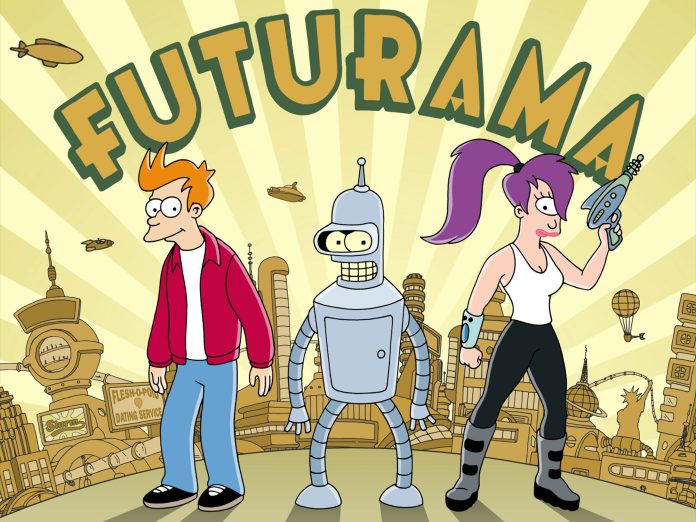 Futurama, the adult animated sci-fi comedy series has received a twenty-episode order from Hulu, the streaming provider. David X Cohen and Matt Groening are behind the reboot. Cohen collaborated on the original series alongside series creator Matt Groening.

Billy West, Tress MacNeille, Katey Sagal, Maurice LaMarche, Lauren Tom, David Herman, and Phil LaMarr will all reprise their roles from the original Futurama series. Bender and other lesser characters were voiced by John DiMaggio, although he is not currently affiliated with the project. The producers are hoping that DiMaggio will return, according to a source familiar with the film. Bender will be recast if this does not happen.

DiMaggio did send an update on Twitter later Wednesday afternoon, thanking fans for their concerns and vowing to keep them updated on his prospective involvement with the project.

Futurama’s production will begin this month, with a 2023 debut planned.

Futurama is produced by 20th Television Animation, with Rough Draft Studios, Inc. contributing to the animation. This is the second time the program has been revived since it first premiered in 1999.

After a four-season run on Fox, reruns of the show were aired on Cartoon Network on DVD as part of the Adult Swim roster. After that, four direct-to-video features were made, which were then re-edited into the fifth season, which began airing on Comedy Central in 2008. Between 2010 and 2013, Comedy Central aired two further seasons, each with 26 episodes.

Over the years, the program established a significant cult following and received critical acclaim. It received 14 Emmy nominations in all, winning six of them, including best-animated show twice and outstanding individual accomplishment in animation twice. LaMarche took home the award for best voiceover performance twice.

Paris Jackson Is The First Bencher At Paris Fashion Week