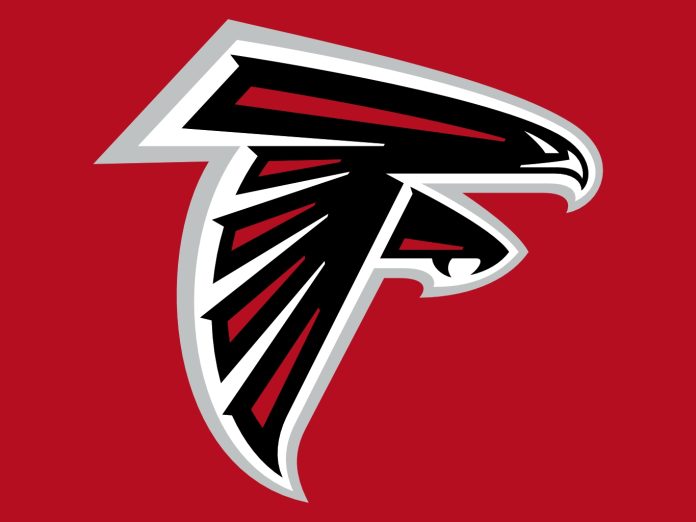 The New York Jets defeated the Atlanta Falcons 24-16 at Metlife Stadium, resulting in the Atlanta team’s return to the Peach State without a victory.

The Atlanta Falcons had a 16-0 lead late in the first half, so this result didn’t seem likely. However, troubles in the second half plus a tonne of penalties forced Atlanta to lose this game.

Fortunately for the Falcons, most of the guys who dressed for the second half won’t be playing during the regular season. The first-string players utilized their time effectively in the first half.

Marcus Mariota’s laser throw to an unblocked Kyle Pitts for a 52-yard gain gave the Falcons a strong start to their first possession. On the other hand, the Falcons struggled in the end zone and only scored three points on the drive.

Atlanta Falcons Slump Continues As They Lose On Penalties:

The Falcons regained possession of the ball and enjoyed further success after stopping the Jets on their opening drive.

Following a Jets secondary blunder, Mariota completed a pass to tight end Anthony Firkser for 39 yards as the Falcons advanced for a six-play, 75-yard touchdown drive.

To advance the ball earlier in the drive, free agency-wide receiver KhaDarel Hodge caught a 13-yard pass after receiving two hard carries as a rookie running back for five well-earned yards.

One more drive that Mariota directed ended in a three-and-out. 6-of-10 for 132 yards with a touchdown made up his final stat line.

Desmond Ridder entered the contest and seemed to carry on Mariota’s work. The Falcons drove to the 1-yard line under his leadership on a 13-play, 75-yard drive, but a Jalen Mayfield false start on fourth-and-goal prompted Younghoe Koo to try another field goal, increasing the Falcons’ lead to 13-0.

Cannabinoids vs Terpenes: How Are They Different?