Home Sports Barcelona Equalizes Against Granada, Araujo Saves A Point For His Team 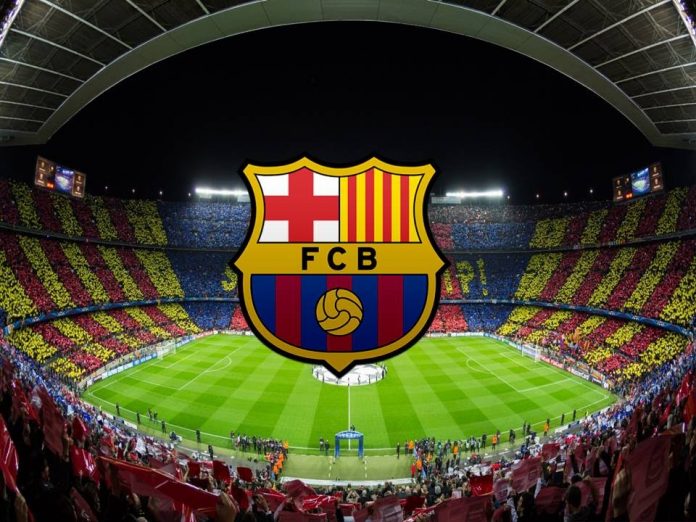 Barcelona drew 1-1 against Granada as Ronald Araujo rescued a point with a goal in the 90th minute.

Araujo jumped the highest to make contact with the cross from Gavi. He canceled out Domingos Duarte’s opener with a sublime header. Granada was looking to gain their first win of the season but will have to wait patiently now.

Barcelona is currently unbeaten in 4 games but this draw has brought immense pressure on Ronald Koeman. His future was under scrutiny after last week when they lost by 3 goals against Bayern Munich.

Some Positives And Negatives For FC Barcelona

Araujo is one of the players who deserve some credit to help Barcelona face its difficult start to the season. He came close to scoring and finally ended up netting the equalizer. A few moments later he was running down the wing to set up another chance for Barcelona. He is also an avid defender, playing at the center of the defensive line.

Another positive element is Gavi (17) who assisted the goal for Araujo.

Barcelona seems to be confused and lost. They have lost their unique style of play and keep changing the formation in every game. The match ended with Luuk de Jong playing alongside Gerard Pique at the strike. Injuries were a major reason behind such moves but this should not be the best strategy that they can muster up.

Barcelona has dropped 4 points in 4 games while remaining undefeated.

Alejandro Balde was added to the injury list as he was taken off with an issue with his back.

Koeman cannot be criticized for the starting lineup as he made necessary changes while giving an opportunity to the younger players. He must be criticized for his tactics as it was complete and utter chaos and portrayed his lack of planning.