Home Entertainment Ben Affleck Spoke To Matt Damon About 2003 Gigli And His Romance... 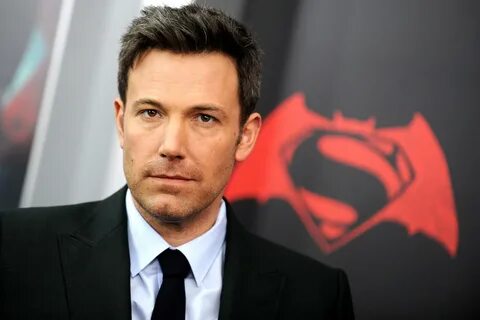 In a new interview with best friend and Good Will Hunting co-star Matt Damon, Ben Affleck reflects on his cinematic roles.

While Matt, 51, lavishes praise on Ben, 49, in the questioning, he also mentions some missteps during his 30-year Hollywood career.

Most significantly, Ben confesses that the ‘overexposure’ of his affair with Jennifer Lopez – the first time around – contributed to the flop of Gigli in 2003, which was critically panned.

However, in an interview with Entertainment Weekly, the Gone Girl star describes it as a “gift” since it allowed him to meet Jennifer, 52, with whom he eventually became engaged and later reunited.

Ben famously met JLo on the set of the film, which began shooting in 2001, however she was still married to second husband Cris Judd at the time.

Ben met JLo on the set of the film in 2001, although she was still married to second husband Cris Judd at the time.

After Jen’s divorce from Cris was finalized, the film was released, and ‘Bennifer’ was born.

Ben described the process and the public’s response to the film as “depressing,” adding that he felt “disappointed and had a lot of self-doubts.” There were, however, a few beneficial consequences.

Ben Affleck claimed that he would not have opted to devote all of his effort to being a better filmmaker if he hadn’t signed Gigli. He is grateful that directing has turned out to be his actual love.

In the conversation, Ben Affleck mentioned his love, Jennifer Lopez. He stated that he met Jennifer owing to Gigli and that their connection was incredibly significant to him.

Last year, Ben and Jennifer resumed their romance when they were first seen together in April in Los Angeles and then in Montana the following month.

They were officially back together by June. It remains to be seen if they will feature in another film together soon.

Ben joked towards the end of the interview that he wanted Matt to host all of his interviews and asked how inexpensive his charges were. Ben expressed his gratitude to Matt for praising his acting abilities and expressed his affection for him.

State To Send Stimulus Checks Worth $850 By June