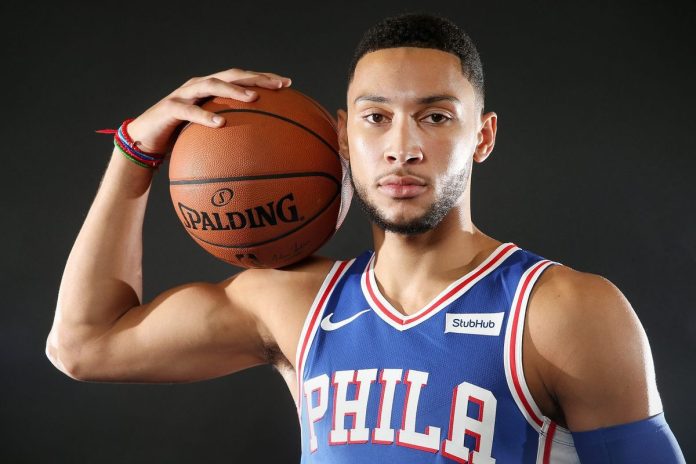 After a long mental health break, Ben Simmons gave a candid interview with ESPN. He is coming back to play at Philadelphia in November, which will help the Nets’ prominence. He is very excited to be back on the NBA floor, and so far he likes his role.

Ben Simmons Shares His Excitement To Be Back

When asked about his excitement he shared that it’s more like coming to play for the first time, and it is his essence of life. He belongs to that court. He is super excited to be back and more thrilling is he gets to play against some of the best players in the world. Ben Simmons the 26 years old Australian basketball player, is currently a player for the Brooklyn Nets. He already has been selected as NBA all-star game. He has told ESPN that getting there where he wants to be, will take time and patience.

After being asked by a journalist on ESPN he responded that everyone goes through downtime or a phase in their life, from which they again have to start fresh. From then they will know what they are putting and how long they have to stick to it. Ben has responded to criticism that he cannot make everyone happy, time will make the difference he believes.

Ben’s relationship with Philadelphia will smoothen or not, he isn’t aware of that, but he learned from the situation. And he is optimistic about everything, he can’t tell the future but he also doesn’t wanna ruin the present but assuming something negative about Philadelphia.

Ben Simmons has been vocal about the Nets with a positive attitude, and he is definitely with a great team and teammates everyone supports him, from coaches to players. It feels like home to Ben, he further added. And playing is his job, and he is comfortable with the work. He added lastly that he is in a great place now.

Meghan McCain Accuses The Media Of Being Sexist