As word spreads that Bill Gates, like all the world’s richest men, has used the deadly virus to profit from it or thin out the world’s population, he becomes a target of criticism, anti-campaign and conspiracy theories.

Gates, who has been advocating awareness and well-being campaigns, has also taken a hit at the government’s policies at such times of crisis. In a tweet, he criticized the President’s move to cut down funds for WHO. Owing to such sharp remarks, he has now become the prey of right-wing punditry. 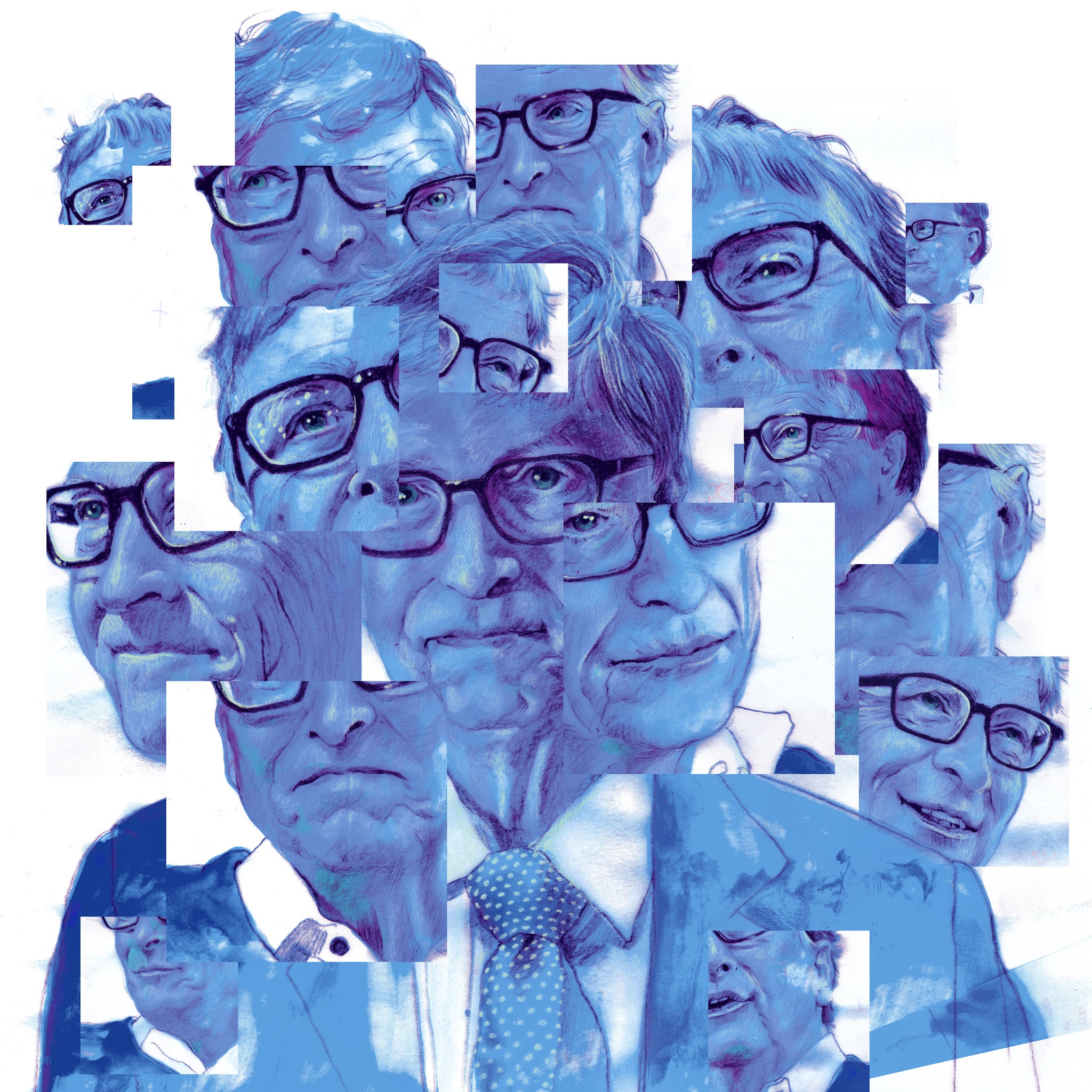 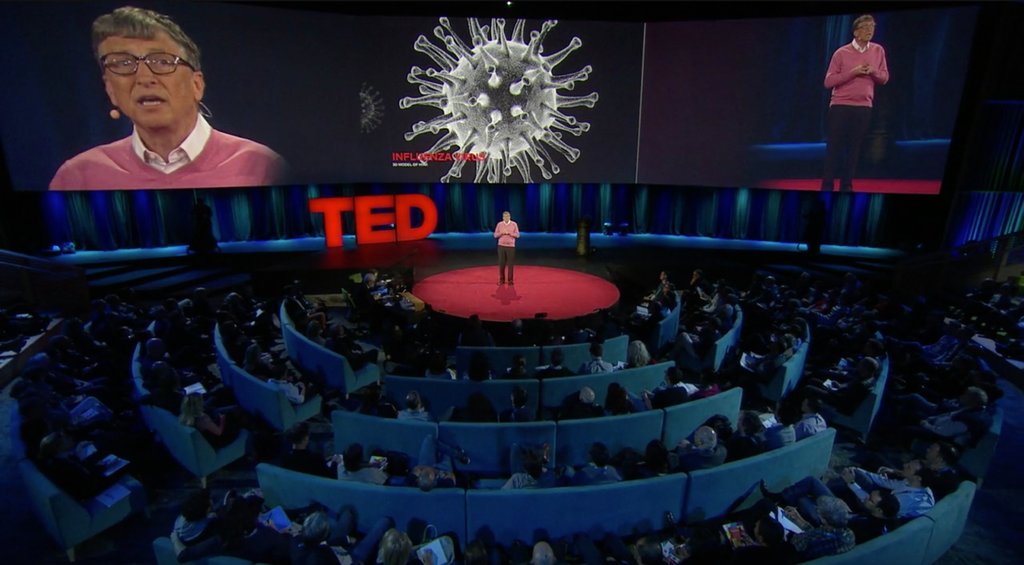 This major philanthropist who is one of the largest donators of health-care benefits in developing countries is now being accused of benefiting from the suppression of the global population and economy.

The conspiracy theories against Bill Gates can have larger implications, warns Claire Wardle, First Draft. These narratives “have the potential to kick off coordinated and sophisticated online campaigns that turn people against taking a virus vaccine.”

Gates still continues with his campaigns, not backing down because of bigoted people or threats. In a column for The Washington Post he wrote, “The choices we and our leaders make now will have an enormous impact on how soon case numbers start to go down, how long the economy remains shut down and how many Americans will have to bury a loved one because of Covid-19.”

TRI Has Its Call Options Purchased By Stock Traders