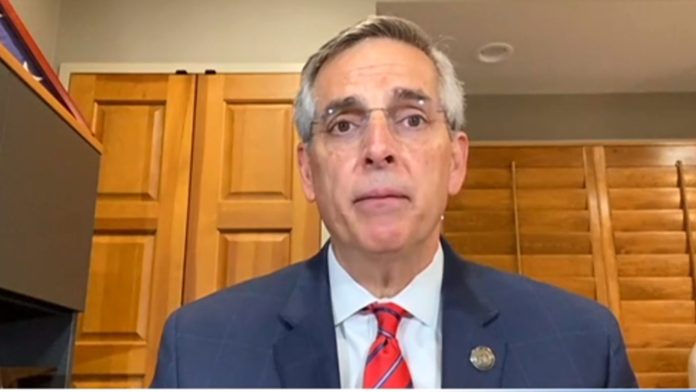 Brad Raffensperger is one of the most popular names in the American political circuit. He has made significant contributions to the political growth of America. Brad is a respected person and will play an important role in the upcoming trials of the Jan 6 Investigation. The US Capitol was viciously attacked by protestors on 6th January. The incident shook the whole of America. Most politicians blamed Donald Trump for the incident. They said that Trump could have been more proactive with the security protocols that would have prevented the attack. However, a committee was formed which was vested with the responsibility of investigating the root cause of the attack.

The Committee is all set to begin its hearing which is scheduled to take place shortly. Brad has been asked to appear as the key witness in the hearing. This is because Brad Raffensperger has a great deal of knowledge about the incident. It was Brad who was ordered by former President Donald Trump to find the 11780 votes. According to reports, Trump called Brad a number of times after the results were declared. He repeated almost thirty times that he wanted more votes than Joe Biden. Let us learn more about the story in detail below.

Brad Raffensperger will be playing a key role in the upcoming Jan 6 investigation. He was the person that Donald Trump repeatedly asked to find out missing votes. Brad stated that Trump told him that he was sure about his win. However, some of the votes were missing.

Brad Raffensperger has repeatedly stated earlier that the votes were conducted fairly. There were no mishaps in the voting policies of Georgia.