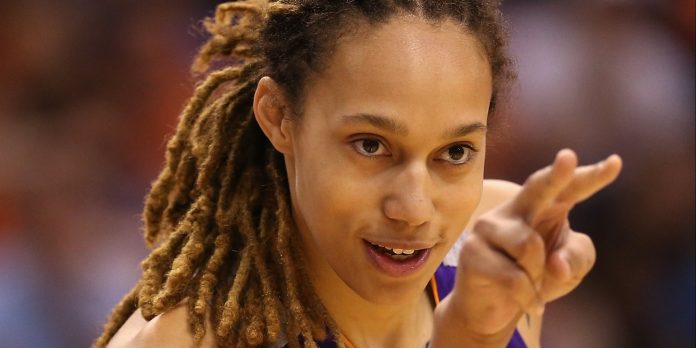 Brittney Griner is one of the most prominent names in the American sports circuit. She is a well-known women’s basketball player, who is a regular in the WNBA. Since childhood, Griner was a huge fan of the sport and started her training early. Her talent was soon spotted by the experts and she was given a chance to play in the elite division of the WNBA. She has played for a number of teams and has been a vital asset to all of them.

Griner also took her impeccable form to the Olympics as she boasted of a couple of gold medals at the greatest stages of all. However, the athlete has been going through one of her tough times recently. Griner is currently spending her days inside a Russian prison. The athlete was found in possession of Cannabis oil as she prepared to leave Russia. The incident happened in the month of February and the athlete is still stuck with the trials. Brittney Griner has recently written a letter to the President of the United States Of America. The athlete begged Joe Biden for help and also asked him not to forget her. Let us learn more about the story in detail below.

Brittney Griner is very much afraid of being stuck in the Russian prison. The athlete stated that she was reminded of her family members as well as her near and dear ones. The athlete is currently very much fearful of the fact that she might have to spend the rest of her days in Russia.

In a handwritten letter to Biden, the athlete asked for his help to get her out of Russia. Lindsay Kagawa Colas is the agent of Griner. Lindsay stated that the letter reached Biden on Monday.