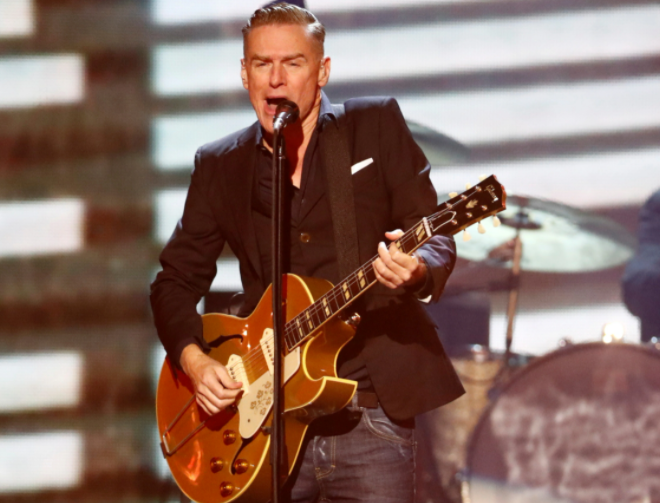 Canadian rock star Bryan Adams was found positive for the COVID-19 virus when he was tested on arrival at the Malpensa Airport in Milan, Italy. He is there for the launch of the pictures he clicked for the Pirelli 2022.

The Everything I Do singer revealed positive results on his Instagram account. It includes a picture of him sitting after he has been tested. Another showed Bryan Adams sitting normally in an ambulance, moving to another center for a PCR test. Adams was sporting a mask.

Bryan Adams wrote that he had arrived in Milan and had tested positive for COVID-19 for the 2nd time within a month and was being hospitalized. He thanked his fans for their support.

Bryan Adams also has a successful photography career and is shooting for the Pirelli calendar for 2022. The 2021 edition, which he had shot, had to be canceled due to the pandemic.

Bryan Adams was scheduled to appear before the press on successive days, but that has been canceled for now.

The calendar unveiling by Pirelli is a big event and is attended by the people who appear on the calendar and other VIPs. The event would have been a more muted version due to pandemic concerns and restrictions. The plans were limited to a small guest list to a cocktail in the evening.

This year’s concept is the brainchild of Bryan Adams who has for long combined his decades-old career as a successful performer with a second career in photography.

He says that the theme was an obvious choice because he has been on the road for the past 45 years.

For his ‘On The Road’ themed calendar for Pirelli 2022, Bryan Admas has chosen varied musical talents that include Iggy Pop, Jennifer Hudson, Cher, St. Vincent, and rapper Saweetie.

‘The market is going to be a bit paralyzed’: Sevens Report Research Founder