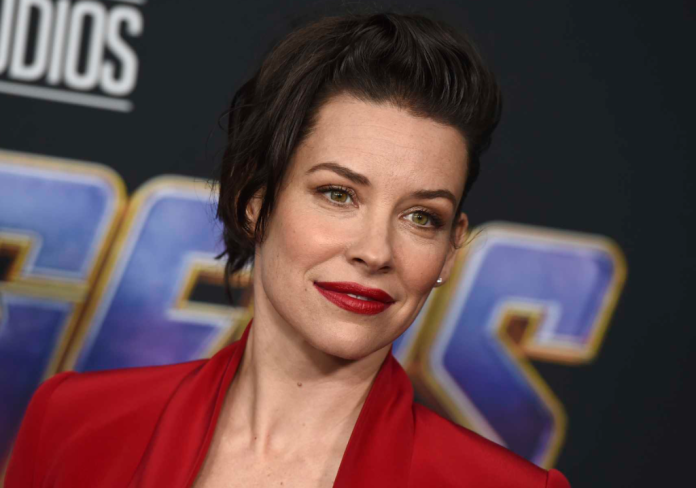 Evangeline Lilly expressed her skepticism about the measures adopted to control the pandemic. The Canadian actress has said she attended a rally against the vaccine mandate in DC the past weekend to express her support of ‘bodily sovereignty.’

The demonstration took place at the National Mall. It was the same meeting that was attended by Robert F. Kennedy Jr. where he brought up Anne Frank, compared the present mandate to the Holocaust, and claimed that the Jews were freer then than Americans who chose to remain unvaccinated. He drew condemnation for the claim and later had to retract his statement and apologize.

Evangeline Lilly clarified the reason behind her presence at the gathering with rhetoric that drew parallels with activists for abortion rights.

She posted Instagram pictures that showed protestors displaying signs that stated ‘Nurses for vax-choice’, and ‘Vaxxed Democrat for medical freedom’. She mentioned that people should not be injected with things that go contrary to their will.

It isn’t clear if Evangeline Lilly attended Robert Kennedy Jr.’s rally. Her publicist was not available for comment.

Evangeline Lilly claimed in her post that she attended the rally in support of Canadian truckers working across the US-Canada who are against the vaccine mandate. The ‘Freedom Convoy’ had been organized by a group named Canada Unity that opposes measures to control the pandemic like wearing masks and taking the vaccine.

But the Canadian Trucking Alliance and the federal authorities have jointly supported the vaccine mandate and have stated that the vaccine remains the most effective tool to reduce the risk posed by the pandemic. The Canadian Prime Minister has dismissed the protestors as a small and fringe minority.

The Titans Were Carried Past The Rams For The 5th Consecutive Win, Wins The...

Biden’s infrastructure plan is a down payment on the economy America can and should...