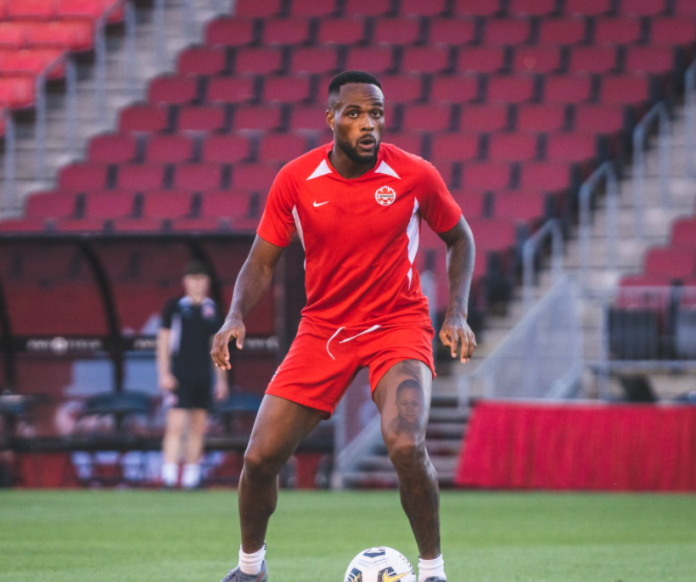 Canada is into the final round of the CONCACAF World Cup qualifying while being unbeaten. They are turning some heads and raising expectations now.

Four games into the final round of CONCACAF World Cup qualifying and Canada is unbeaten, turning heads and raising expectations.

Canadians rallied to tie Mexico 1-1 on a Jonathan Osorio goal Thursday, picking up a valuable away point against the top-ranked team in North and Central America and the Caribbean.

The Canadian men have taken their lumps at Azteca Stadium in the past. But John Herdman’s young side, despite missing some important pieces, showed in the first half and parts of the second that it can keep up with the CONCACAF powerhouse, giving as good as it got and sometimes more on hostile ground.

Herdman stated that he wanted 3 pts but was quite content with the single one. He thinks that they will walk away from this game and think that they deserved to get the 3 points.

Osorio’s goal was Canada’s first against Mexico at Azteca in 41 years. Canada Soccer Hall of Famer Gerry Gray scored in the 87th minute to lift Canada’s to a 1-1 tie in a World Cup qualifier in November 1980. The Canadian men were 0-6-1 against Mexico all-time at Azteca and had been outscored 16-0 there over the last four matches there dating back to July 1993.

The results left the Americans atop the CONCACAF round-robin on goal difference with both teams on eight points at 2-0-2. Canada (1-0-3) is third, one point ahead of Panama (1-0-2).

Intriguing Facts About Moses Brown, New Center Of The Celtics!

State Stimulus Checks 2022 Coming Your Way: Check Your Check Status Before The Year...