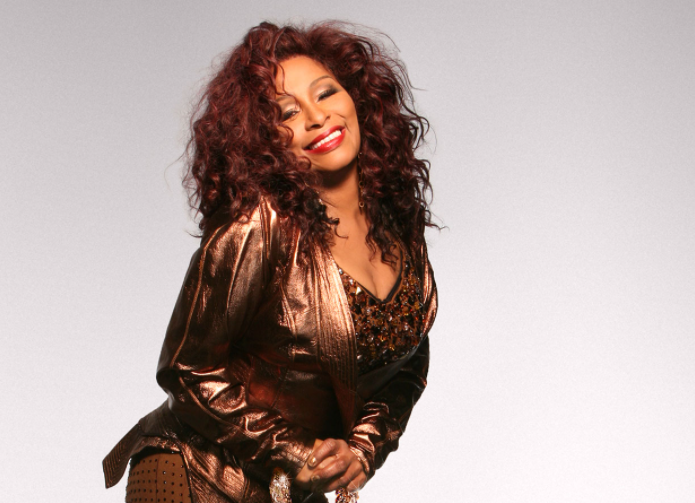 Stephanie Mills and Chaka Khan were at their best at the iconic addition to Black Culture. The less competitive, more friendly showcase of classics started during the peak of the pandemic and provided a much-needed form of escape starting on Zoom.

Timbaland and Swizz Beatz started Verzuz and it has turned into a viable brand. While Stephanie Mills and Chaka Khan brought soul to the Verzuz stage and imparted unbridled joy, it has primarily featured rap artists.

The Verzuz mashup series continues with this musical tribute series as classic soul fans gathered for a performance by the royalty of Rhythm & Blues. Stephanie Mills and Chaka Khan went for hit after hit.

Chaka Khan And Stephanie Mills: A Evening Celebrating Culture, Harmony, And Positivity In The Living Legends Of Music

The Chaka-Stephanie Mills show started with a Beverly Bond set. The founder of Black Girls Rock! Came up with records such as Michael Jackson’s Human Nature and Tribe Called Quest’s Award Tour. Here are some of the moments from the Chaka Khan versus Stephanie Mills showdown.

Showtime hit when the soul queens came on stage holding hands to That Girl Is On Fire by Alicia Keys. Mills played on when her lead The Wiz track did not play. She showed that she still had it in her to hold down the vocals.

Each time Khan finished a song, she bowed and thanked her adoring fans. That was true to a diva. Milini, Chaka Khan’s daughter was there to accompany her on Sweet Things. She matched her mother’s high notes and famous ad-libs.

Fans were just inspired by the appearance of the divas and said that both Chaka and Stephanie looked damned good. They all saw the love and sisterhood Stephanie Mills and Chaka Khan showed tonight.

Stimulus Check: Second Round Of $500 To Low-Income Workers