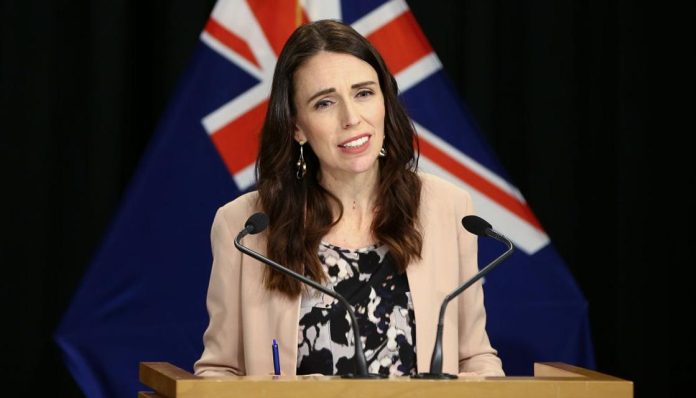 It comes after China inked a security arrangement with the Solomon Islands last month, escalating regional tensions and angering Australia and the United States.

After unsuccessful discussions on Monday, a proposed accord with ten Pacific island governments was canceled.

During Ms. Ardern’s high-profile visit to the United States on Tuesday, President Joe Biden and Ms. Ardern released a joint statement. The presidents reaffirmed the US-New Zealand strategic cooperation and expressed worry over China’s deal with the Solomon Islands.

China Reminds New Zealand To Not Take Their Ties For Granted

“Establishment of a sustained military involvement in the Pacific by a state which does not respect our laws or security interests” would “fundamentally change the strategic balance of the area and pose national-security risks to both our countries,” according to the statement.

The declaration also denounced “unlawful maritime claims and operations in the South China Sea,” as well as “human-rights breaches in Xinjiang” and “rights in Hong Kong,” which hit a chord with Beijing.

Wellington was accused of “smearing and demonizing” the country, by the state media, which is largely regarded as Beijing’s mouthpiece. The declaration demonstrated the United States’ use of the Pacific as its “backyard,” and warned Wellington that it was “leaning toward” Washington to aid the US in maintaining control in the area. A spokesperson confirmed for the Chinese Foreign Ministry said at a press conference that China “strongly opposes” the joint statement issued by New Zealand and the United States. Also accusing the leaders of “deliberately” hyping the South Sea issue and making “irresponsible comments on China’s internal affairs concerning Taiwan.”

According to The Australian, the country’s envoy to New Zealand also advised Wellington to not take its ties with Beijing for granted.

NBA Will Use Microsoft Teams to Project Fans Into Game Arenas

ADDYY Has Been Given A Rating Of Buy By Analysts