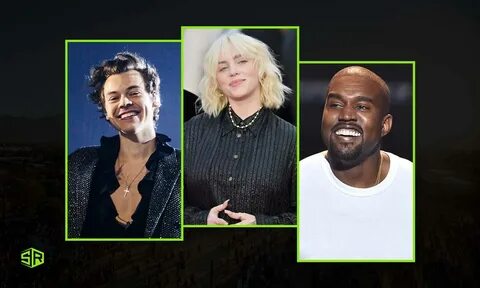 Coachella Valley Music and Arts Festival’s official 2022 program has been revealed by Billboard after two years of postponements and cancellations due to the COVID-19 outbreak. Coachella 2022 will not be canceled, according to Goldenvoice, who also revealed the entire lineup for April 15–17 and 22–24. The event will be headlined by Billie Eilish, Harry Styles, and Ye, and will be held for the first time since 2019.

Scott was dropped from the schedule following his November Astroworld concert, which resulted in 10 deaths and several injuries due to a crowd crush. Coachella would have been his first performance since the festival, which has resulted in legal battles for hundreds of millions of dollars.

Rage had requested to be removed from the Coachella 2022 roster, according to Consequence, and the event had been scrambling for a third headliner up until days before the announcement.

Furthermore, the festival has not been immune to COVID-19 worries, with the current Omicron variation leading to a spate of postponed and canceled shows.

Coachella 2022 sparked outrage when it changed its previous mandatory vaccination policy for evidence of a negative test 72 hours before the event.

$4000 Ethereum Can Continue With The Present Bullish Charts