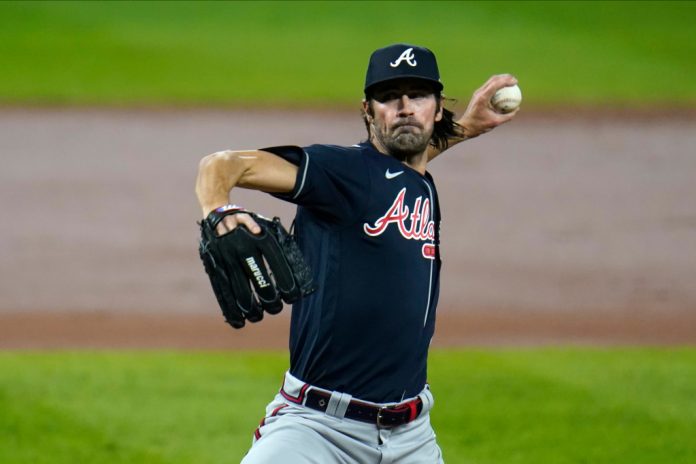 The LA Dodgers might have a team full of stars but they are still in the hunt for depth players. Cole Hamels was their pick, as he signed for a year with the Dodgers. The announcement was completed on Wednesday.

Cole Hamels was a 4-time All-Star and had passed his fitness test on Wednesday.

The Deal For Cole Hamels

The LA team has not revealed the figures but it will get Cole Hamels, $1Million for the remaining season. Every start that Cole will earn will get him a whopping $200,000 as an incentive.

Cole Hamels got 1 start, the previous season due to a shoulder and tricep injury. He spent the remainder of the season trying to get healthy at the Braves.

Cole Hamels, left-handed, had hosted a showcase intended for teams and is in the works of being stretched out by Arizona. His next bullpen session will be in the Dodgers Stadium and he will keep to his training, building up his arm strength.

The deal with Cole had acted as insurance for the likes of Tony Gonsolin, Danny Duffy, and Clayton Kershaw. All these players are currently on the injured list.

Clayton was out due to a forearm inflammation and his rehabilitation was stagnated. Gonsolin was placed on the list due to similar issues. Duffy is out due to a flexor strain.

Cole was an important player for the Phillies with a record of 163-122. He was the MVP for the World Series in 2008, representing the team from Philadelphia.

The Dodgers moved Yefry Ramirez to assignment to make space for the 40-man squad. Nelson was placed on the injury list because of an elbow inflammation. Nunez was called back to take his spot back on the squad.

Jason Cabal Roe’s Reason For Resigning From The Republican Party

The UK football season: The Story So Far