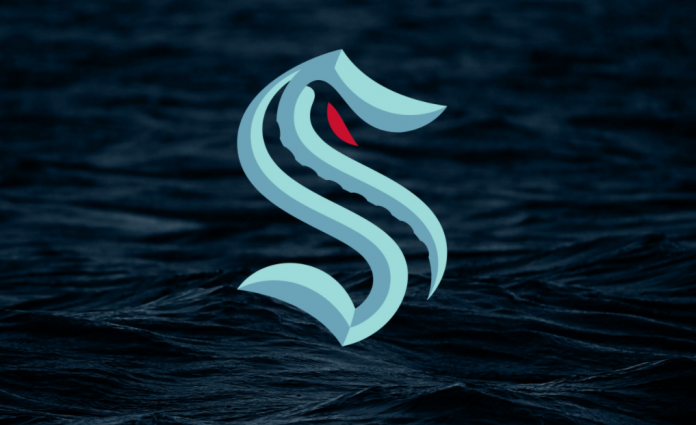 The Spokane Arena was packed and the merchandise lines were full of supporters who came in to watch the Seattle Kraken.

The NHL’s newest franchise is very popular even though they were playing 300 miles away from their home.

The Debut Game For The Seattle Kraken, Players Were Excited To Be A Part Of It

Ryan Donato stated that such an event was unbelievable. He was from the East and he had never visited that place. It was nice to see that fans considered hockey to be exciting and had contributed to the growth of this sport. He went there and saw people wearing the Seattle Kraken jerseys. It was really exciting for him to be a part of this.

Seattle Kraken had made their debut with a 5-3 win over th Canucks. Seattle’s home was finishing its construction work while the team had taken their preseason on the road to 3 hockey venues in the state.

The venue was filled with 10,208 supporters and was treated to the Kraken who were rallying from a 2 goal deficit. They scored 3 in the 2nd period. Morgan Geekie scored 2 in the 3rd period.

This game was nothing like the debut game for Vegas in ‘17 when they scored 9 against Vancouver, but the supporters were happy with the result.

The Seattle coach, Dave Hakstol, stated that it was great to be back into a packed arena. The players had missed it for a long time and it was much better to be able to do it there.

Playing in Spokane was a way to acknowledge that segment of the fan base, and a way to help establish a connection with the area.