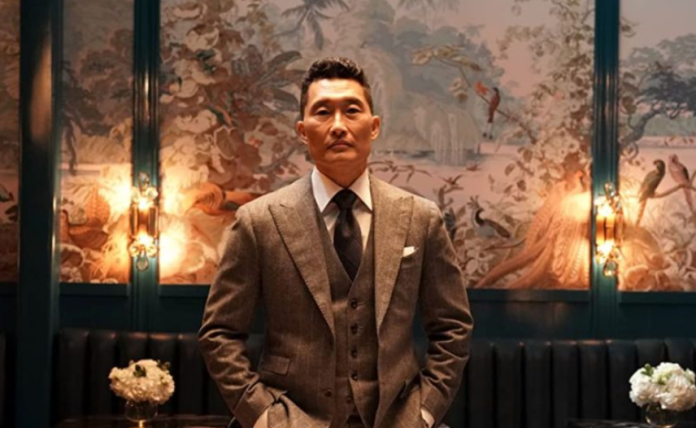 Daniel Dae Kim is now part of Netflix’s version of Avatar: The Last Airbender. The animated television series is an adaption of the original American television series originally produced by Nickelodeon Animation Studios.

Daniel Dae Kim will don the role of Ozai, the ruler of the Fire Nation during the 100-Year War. He reigned as Fire Lord from 95 to 100 AG. Ruthlessly driven, he demands matching exacting standards from everyone around him. More so, Prince Zuko, his teen son.

Daniel Dae Kim plays the husband to Ursa and has a daughter too, Princess Azula.

Daniel Dae Kim is a South Korean actor and voice actor and was born Kim Daehyeon. He has been associated with previous episodes of Avatar…. He voiced General Fong in a single episode of Avatar…, the original series. He was also Hiroshi Sato in 7 episodes of The Legend of Korra.

Lord Uzai was a firebending master, who before the end of the war, was acknowledged as the most powerful firebender on earth.

Daniel Dae Kim joins as part of a cast including Dallas Liu as Prince Zuko, Gordon Cormier essaying the role of Aang, Ian Ousley comes in as Sokka, while Kiawentiio plays the part of Katara.

The original version of Avatar…was on Nickelodeon for 3 seasons between 2005 and 2008.

The series is based on the adventure of Aang. Along with his friend, Aang sets out to save the planet from Lord Ozai, the ruler of Fire Nation, and bringing to an end the vicious war.

Albert Kim will be the showrunner of the vibrant live-action adaption of Netflix’s Avatar… He has written and produced the series along with Dan Lin and Lindsey Liberatore.

The direction is by Jabbar Raisani, Goi, and Ling. The cartoon series was also adapted in the live-action film from 2010 by Manoj Night Shyamalan.