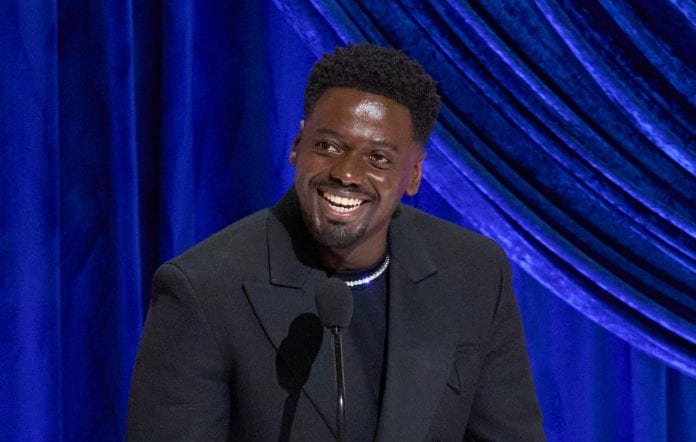 In Los Angeles, on Sunday, Daniel Kaluuya wins his first Academy Awards for Best Actor In A Supporting Role for playing his part as one among the two major roles in the film, “Judas and the Black Messiah.”

Among the nominations, there was LaKeith Stanfield. He was cast as the “Judas” from the title of the film. The character was William O’Neal who had sold out Fred Hampton, the leader of the party called Black Panther to the FBI. He was also nominated in the category.

The other nominees were Paul Raci of “Sound of Metal,” Leslie Odom Jr. for “One Night in Miami” and Sacha Baron Cohen as Hampton contemporary and 1960s activist Abbie Hoffman for “The Trial of the Chicago 7.”

Daniel Kaluuya portrayed the fierce Hampton, who lost his life when the FBI raided him in 1969. He already earned a BAFTA, Golden Globe, as well as a Screen Actors award for the role.

Kaluuya said, clutching his trophy that he shared this honor with the gift that is LaKeith Stanfield, to Fred Hampton the chairman, expressing his amazement for the man. He considers everyone to have shared the same era as Hampton to have been blessed. Kaluuya recounted how the man looked after his family, fight for education, and ensure medical care free of charge in the mere 21 years for which he was alive.

In 2018 Daniel Kaluuya broke out after starring in “Get out,” which earned his first Oscar nod. It led to roles in the Marvel superhero film “Black Panther” and “Queen and Slim.”

Kaluuya addressed the audience saying that the experience showed him the way to love himself. Using that love to let it overflow among the communities of both blacks and other communities. It also showed the power unity holds.

Looking at his fellow nominees, he added that there is still much work left to be done and that is the responsibility of everyone present in the room. He iterated that this is not the job for any one person.