The lawmakers of the United States of America have not stopped urging the White House to make the approvals for a fourth round of the stimulus checks to be provided to the citizens of the country. The biggest reason for their demand is the ones who are facing a financial crisis. Some of them are making the proposal that the future relief is to be tied to the economic conditions. This means that there is a possibility for the stimulus checks to be provided into the receivers’ bank accounts automatically.

According to a source, the White House received a total of two letters that were approved by 26 politicians belonging to the Democratic party. It was with regard to the subject of “automatic stabilizers.” They are to be provided as a part of the stimulus checks as well as the expanded unemployment. As per their opinion, it will prove to be very helpful in preventing the gridlock of the two opposing parties that caused a problem during the relief that was linked to the coronavirus pandemic. The letter was sent last Wednesday.

Automatic stabilizers will prove to be a great help for lawmakers in order to avoid any sort of negotiations that might arrive on the subject of each and every relief package, which will smooth out things for the stimulus checks. There is a possibility for this. It can be done so if unemployment is taken into account as it is one of the economic indicators.

More politicians from the Democratic party are placing their demand for the kind of financial relief that will be made in a one-time payment form. Nothing has been said on the fourth payment to beloved by President Biden. Instead, he is focusing on things like child-care expenses and other tax credits.

Coronavirus: Three out of four Americans under some form of lockdown 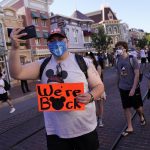 With the majority of its COVID restrictions gone, the stage was set Tuesday for a California reopening on a grand scale as the Golden... 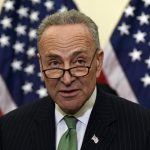 Chuck Schumer Push On Infrastructure Bill: Will Go All Out For Reconciliation

A meeting has been conveyed by Chuck Schumer on the infrastructure bill. He will be convening a meeting involving all the 11 Democratic Senators... 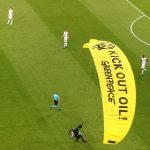 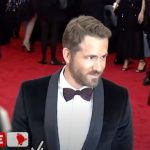