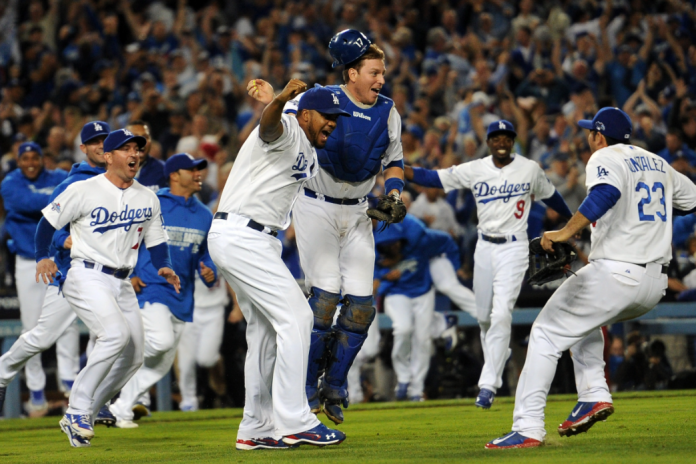 The Dodgers are back to their winning ways after great pitching and enough hitting.

Julio Urias had 7 shutout innings to his name and was leading the major league with 17 victories. Max Muncy pulled off a two-run home run when the LA beat SD Padres 3-0. The Dodgers played their game on Friday and snapped a 2-game skid.

The Hero For The Dodgers: Julio Urias

Urias was quite happy to get these victories and considered them to be very important to get ahead in the series.

Urías (17-3) scattered 3 hits, struck out 7 and walked one to remain unbeaten in his last Thirteen starts, going 8-0 in that stretch. The left-hander has not been beaten since June at San Diego.

The manager, Dave Roberts, stated that Urias was a front-line starter and they expect to win, every time he gets a hold of that ball.

Padres All-Star Jake Cronenworth got hit on his left hand by a pitch in the 3rd and left the game. Jayce Tingler said that Cronenworth had a small fracture on his left ring finger and will be re-evaluated over the next few days.

The Dodgers remained Two and a half games behind NL W-leading San Francisco and improved to an ML-best 47-23 at home with their 15th shutout.

Muncy’s 32nd home run off Joe Musgrove (10-9) gave the Dodgers a 2-0 lead in the third. Mookie Betts singled for the Dodgers’ first hit of the game and scored on Muncy’s shot to right.

Musgrove gave up 3 runs and 4 hits in six innings. The right-hander struck out 7 and walked a season-high 5.

Dodgers extended their lead to 3-0 in the 4th. Chris Taylor’s sacrifice fly scored Will Smith, who doubled and took third on Musgrove’s wild pitch.

Former Dodger Manny Machado, who was booed heartily, went 0 for 3 with a walk. Tatis was 2 for 4 with two strikeouts in the Padres’ third straight loss.

Keegan-Michael Key Made His Debut As The SNL Host