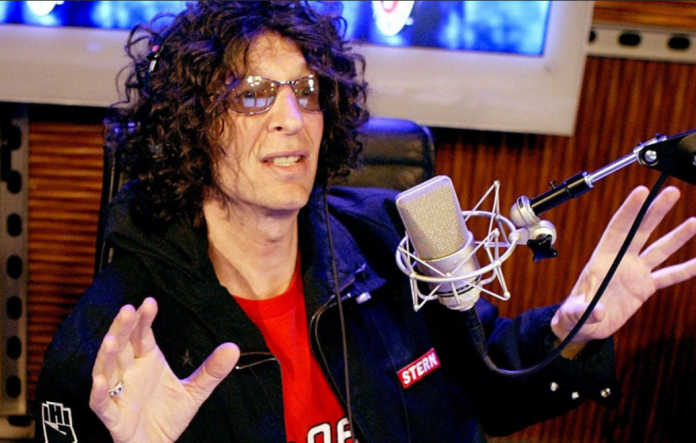 Howard Stern Show fans were pleasantly surprised when they watched Miley Cyrus perform Metallica’s “Nothing Else Matters” alongside the heavy metal legends on Thursday. The performance came a few hours before the arrival of the all-star covers LP Metallica Blacklist.

How Miley Cyrus Performed In The Howard Stern Show

In an interview, Miley said that when she started covering this song it was for Glastonbury. It was all about giving respect and honoring music. She said nothing else mattered at that moment.

It was roughly two weeks before the world knew that she was getting a divorce and she had just lost her house in the California fires, Cyrus revealed. It made her feel a connection to the track. She covers it alongside Elton John, Metallica bassist Robert Trujillo, Yo-Yo Ma, Watt, and Red Hot Chili Peppers drummer Chad Smith — on The Metallica Blacklist.

She was heartbroken and her purpose came from this performance. She had got sober during that time and got her life together. This song was what drove her to that place because she knew nothing else mattered. Her life in regards to love was falling apart, but she had her love for music.

Elton John plays the piano intro and outro on Cyrus’s Blacklist version. Elton John did not participate in the performance. However, the singer did Zoom into the Howard Stern show to talk about “Nothing Else Matters,” and how it is one of the best songs to be ever written. The compliment made James Hetfield tear up.

One cannot define them since they are not exactly a heavy metal band, said Elton. He feels they are a musical band.

Their songs are not just heavy metal, they are beautiful songs. ‘Nothing matters’ is a very melodic song. He believes that it is absolutely amazing.

Along with the interviews in the Howard Stern Show, Metallica also delivered an in-studio version of “Sad But True”.

Zendaya Defends Euphoria Against DARE’s Accusations And Talks About S2:E5

Party City Holdco (PRTY) exchanged 32916676 shares on hands in most recent trading session and observed an average volume with 15752.13K...

Weyerhaeuser Company (WY) acknowledged active focus on shares in the last trading session.The stock disclosed a change of 2.99% and its listed...

Ally Financial (ALLY) acknowledged active focus on shares in the last trading session.The stock disclosed a change of 20.01% and its...