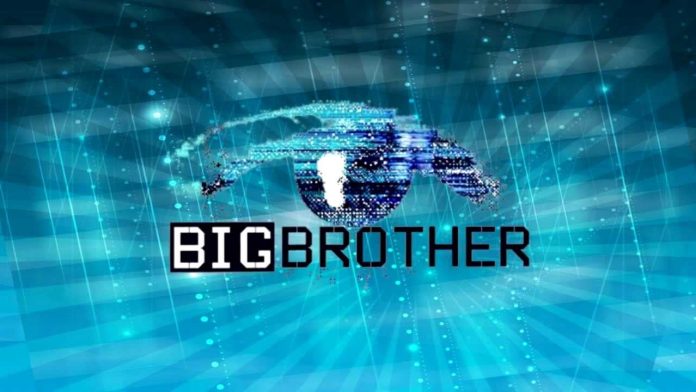 The live eviction on Thursday night was expected to be dramatic following the previous episode’s cliffhanger, in which Kyle learned that his racist remarks against other houseguests had been spread around the Big Brother house. Kyle has reportedly been the 24th season’s most contentious houseguest, according to Deadline. In the past, he has made fun of the Brazilian accent of one contestant and said to another that his cap made him look like “a Filipino rice farmer.” His most egregious act occurred when he proposed that the other participants in the game band together after assuming that the BIPOC house guests were establishing an alliance akin to The Cookout.

Michael and Brittany decided to inform the other contestants about Kyle’s comments when Brittany and Taylor were put up for elimination and Michael was granted the right to substitute another contestant for one of them. Later, we will talk about how conveniently timed their discoveries were, but after airing all the dirty laundry, tears started to flow.

According to TV Line, after some customary Big Brother back and forth, a house meeting is convened so that everyone can discuss the problem in an open and sincere manner. Kyle broke down in tears, apologizing for his actions and lamenting his “unconscious bias” and sheltered childhood.

The Big Brother visitors once again proved to be the more mature individuals, gracefully pardoning him and continuously offering a hand of affection. It is distressing for us to once again be required to kindly pardon the racial infractions of white people, yet a violent showdown would not have been as beneficial as the discourse everyone had.

When Monte told Kyle that he had to break up with several white acquaintances because they either did not comprehend or outright disregarded how his worldview as a Black man differed from theirs, it was a particularly devastating moment.

Welcome To Chippendales: What You Can Expect