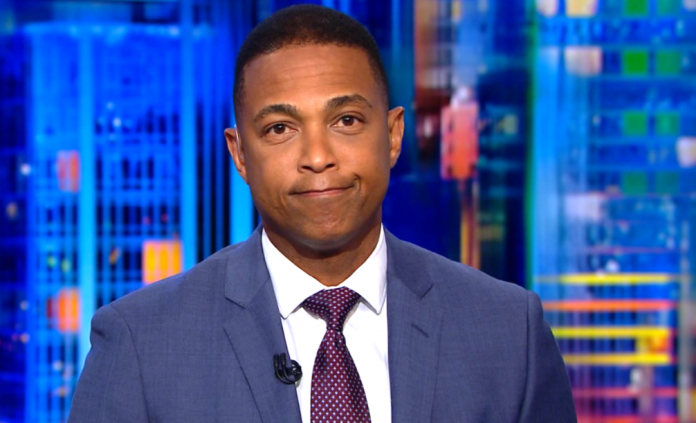 After Chris Cuomo, another high-profile host at CNN has been accused of gross inappropriate sexual behavior. Don Lemon could soon be facing a full-blown case in the courts after a lengthy legal process.

Two years back Dustin Hice had filed a damaging lawsuit against Don Lemon. In it, the Tonight host on CNN was accused of battery and assault at a New York bar in 2018.

As per the lawsuit, Don Lemon had forced the plaintiff to participate in sexually explicit acts. He had been aggressive throughout the act and had acted with extreme hostility. The alleged incident had taken place in July 2018 at Backstreet Tavern in New York City.

Don Lemon had denied all charges and had said that the suit was ‘frivolous.’

Case Against Don Lemon Follows The One Against Chris Cuomo

The case has dragged on for a long due to the pandemic and a prolonged investigation process. But the legal team of Hice has clarified that the case was still on and would end up in court at the beginning of 2022.

Fellow CNN anchor Chris Cuomo has also been accused by Shelley Ross, veteran tele-producer, of harassing her sexually during their stint at ABC News in 2005.

The lead anchor of ‘Cuomo Prime Time’ had apologized in a statement for that incident that took place 16 years ago.

The Cuomo case was different as Ross did not initiate legal action and had stated that she only wanted to teach Cuomo a lesson.

But Hice has sought damages, the amount will be determined during the trial. There are also pre-judgment expenses to be considered including attorneys’ fees, pre-judgmental interest, costs, expenses, and disbursements.

Hice had last year alleged that Don Lemon had initiated a disgusting, vile, inhuman, and lewd attack and the case would have received different treatment if the victim had been a woman.