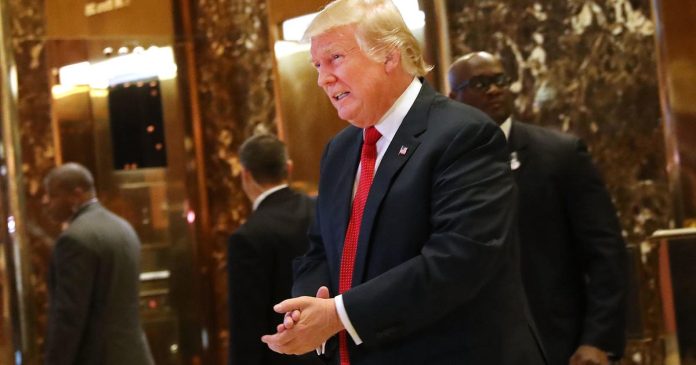 The Justice Department announced on Friday that FBI agents searched former US President Donald Trump’s Florida home this week and removed 11 sets of classified documents, some of which were marked as top secret. The Justice Department also revealed that it had probable cause to carry out the search due to potential Espionage Act violations.

Four days after authorities searched President Trump‘s Mar-a-Lago estate in Palm Beach, the search warrant and related documents that it was accompanied by were made public. One of the three statutes included in the warrant application, the 1917-adopted Espionage Act, makes it unlawful to divulge information that can jeopardize national security.

The three statutes listed as the basis for the warrant make it a crime to mishandle federal data, regardless of whether they are classified, even though the FBI took away evidence marked as sensitive on Monday. Trump’s assertions that he declassified the records would thus not be relevant to the alleged legal transgressions.

A list of things taken by FBI investigators revealed that they removed more than 30 items, including more than 20 boxes, picture binders, a handwritten message, and the presidential clemency order for Trump supporter and longtime adviser Roger Stone. The list also contained details on the “President of France.” In the warrant application that US Magistrate Judge Bruce Reinhart authorized, the Justice Department said that there was reason to think that breaches of the Espionage Act had taken place at Trump’s residence.

That legislation was first passed in order to thwart espionage. Before the Justice Department increased its use of it under both Trump and his predecessor Barack Obama to prosecute anyone who leak information about national security, including leaks to the media, prosecutions under it were relatively rare.

The law’s referenced clause for the warrant forbids unlawful possession of material related to national defense. It omitted to elaborate on the specifics of the grounds for the investigators’ suspicion that such a breach took place.

Joyce Beatty Taken In By Cops For Favoring The Voting Rights