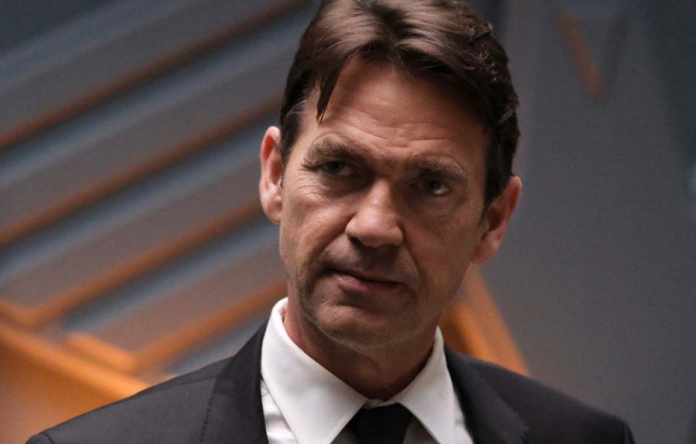 Ruby Rose’s Batwoman co-star Dougray Scott has vehemently denied allegations of abuse made by her. Calling the comments made by her ‘damaging’ and ‘defamatory,’ Ruby Rose exited the show between Season 1 and Season 2.

Ruby Rose played the role of Kate Kane in Batwoman. The show continued after her exit with a fresh actor behind the mask. Rumors had then persisted that backstage conflicts were the reason for her sudden exit.

Rose had opened up about her leaving with some fiery allegations against multiple people, including Warner Bros. executives. She had specifically targeted Dougray Scott, her screen father in the series. She had said that he was ‘a nightmare’ and had hurt a stunt woman.

She had also claimed that Dougray Scott had abused women and shouted at female co-workers. She claimed that her emailed request to producers for a ‘no yelling’ practice was declined.

She had also alleged that the actor did not adhere to call times on the set and would leave before the completion of filming.

Dougray Scott has responded to her allegations by denying them explicitly. He insisted that the claims by Rose are made up entirely.

Dougray Scott has repeated an explanation put out by Warner Bros. saying that Rose was not retained due to numerous complaints against her behavior on the sets.

Scott added that he refuted the damaging and defamatory allegations made against him. He said that the incidents never happened and were made up by her.

The studio had earlier called her claims ‘revisionist history.’ Dougray Scott’s statement has put the issue back in Rose’s court. Both have exited the series. With the definitive statements released by both the studio and Scott, it will be difficult for her to substantiate her claim. Not unless other members of the crew and cast back her up.

Voters Of France Headed For The French Presidential Election This Sunday

Seth Curry Explains What Ben Simmons Can Offer In The Nets