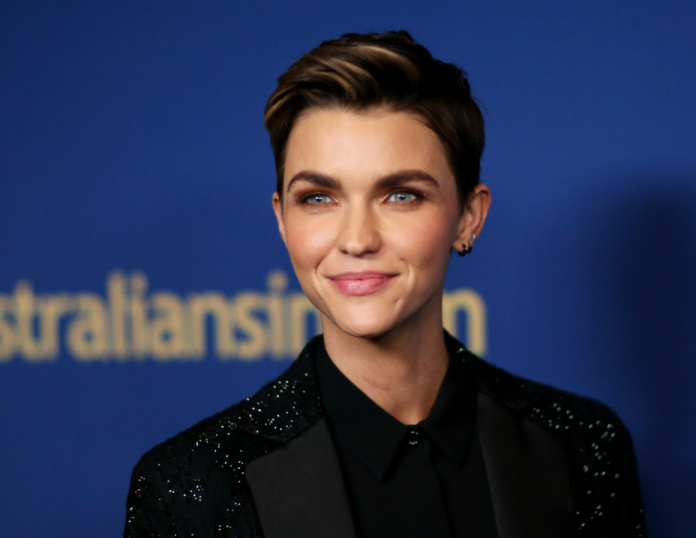 Ruby Rose, former star of Batwoman has made several assertions that she says forced her to exit from the TV series helmed by Warner Bros. She has also insisted that she was forced out of the series and did not quit.

Rose posted a series of Instagram stories on Wednesday. She tagged Caroline Dries, showrunner of the series, and executive producers Sarah Schechter and Greg Berlanti. She said that she was going to reveal what happened on the sets of the series.

Ruby Rose’s hard-hitting posts on Instagram have gone viral as she even attacked Peter Roth, the former president of the studio.

Warner Bros has hit back saying that Ruby Rose’s online allegations were revisionist history, they said that the studio has decided not to renew Ruby Rose’s contract for Season 2 of Batwoman as there were multiple complaints against her about behavior at the workplace. They were reviewed extensively and privately handed out to all concerned.

Ruby Rose Alleged That Warner Even Hired Investigators To Tail Her

Ruby Rose has made serious allegations that Roth had hired private investigators to tail her. She alleged that it was to ascertain the seriousness of her injuries. Ruby Rose had undergone surgery to set right 2 herniated discs that she said had almost severed her spine.

Rose further alleged that Roth forced her into work within 10 days of the surgery. She said that she could have been written out of the script for a few weeks. Instead, she was forced back, with the added pressure from the executives that the whole cast and crew would get fired if she did not join earlier.

She cited several instances of unsafe practices that led to serious accidents including the paralysis of Amanda Smith, production assistant, and another crew member who suffered 3rd-degree burn injuries. She said that she had always raised her voice because she was concerned about safety on the sets.

Is this stock is Attractive? Clover Health Investments, Corp. (CLOV)

Bionano Genomics, (BNGO) disclosed a change of -4.17% and its listed share value at $2.99 in the recent trade transaction. This...