Home Sports Mike Krzyzewski, The Coach Of Duke Basketball Was Disappointed With The Loss 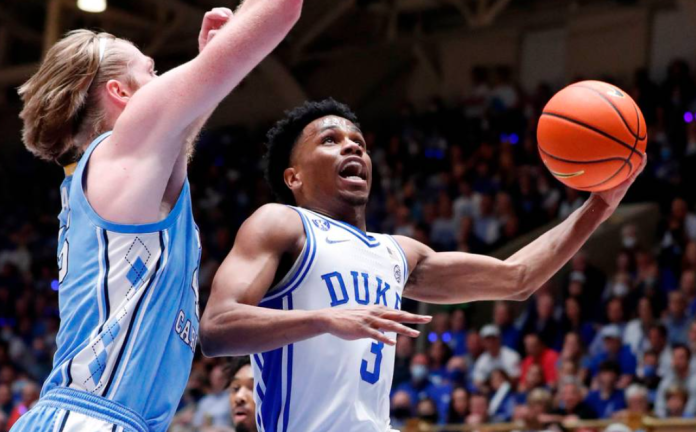 The Coach of Duke Basketball, Mike Krzyzewski though could not finish his career on a good note, again faced disappointment with the loss. The final match in the home game was supposed to be a party as Krzyzewski completed 42 years of teaching the team. However, Duke Basketball lost by 94-81 from North Carolina this Saturday.

After the match was over, the celebration was about to begin. However, Krzyzewski took the microphone and said sorry for the results of the game to the fans who had spent $10,000 to watch the match and the celebration afterward.

Krzyzewski also added that the results of the match were unacceptable, but the season was not over, and hence, the team will make its comeback in a stronger form. This is not the end of Krzyzewski’s leadership in Duke basketball. He made the crowd remember that Duke Basketball has won the ACC regular-season title after 16 years and there are chances that they will win the national title for the sixth time.

A lot of magic was seen which was done by Krzyzewski as a coach, however, he was disappointed when Duke Basketball started losing in the second half. The end of the match did not match with the starting results.

There were more than 100 former players of Duke Basketball legends like Jason Williams, Christian Laettner, and Shane Battier who all gathered and welcomed Krzyzewski to the floor. The audience went crazy after seeing Jerry Seinfeld, the comedian, and Adam Silver, the Commissioner of NBA on the board through video. Other celebrities like Nick Nurse, Ken Jeong, Dirk Nowitzki, and Terrell Owens were all present at the celebration.

In spite of all these celebrities, the show was stolen by the packed crown who were roaring with full energy. Krzyzewski is 75 years old now and has been coaching since 1980. He passed through the line of former players and tapped on their chest, bumped a fist, or hugged them which was recorded by numerous people. In his closing statement, he said though they did not perform well, still, the Duke Basketba

Analyzing FB Stock After It is Set To Report Earnings Of $3.19 EPS

Jodie Whittaker Will Make Her Final Appearance On Doctor Who