A team of Brazilian researchers has managed to capture the exact moment when a healthy cell is infected by the coronavirus. They have utilized a powerful electron microscope to capture the process through a series of images.

The images were captured by the Brazilian researchers of the Oswaldo Cruz Foundation during their study of the replication process of the deadly virus.

The image series capture in detail the initial attempts of the coronavirus to invade a cell, followed by its successful invasion. 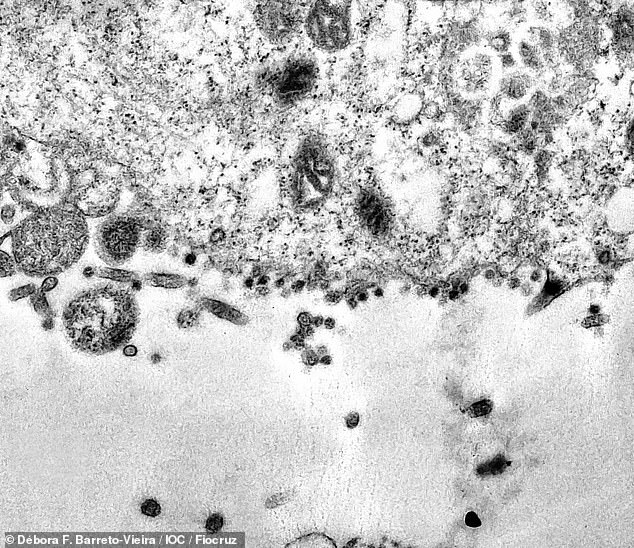 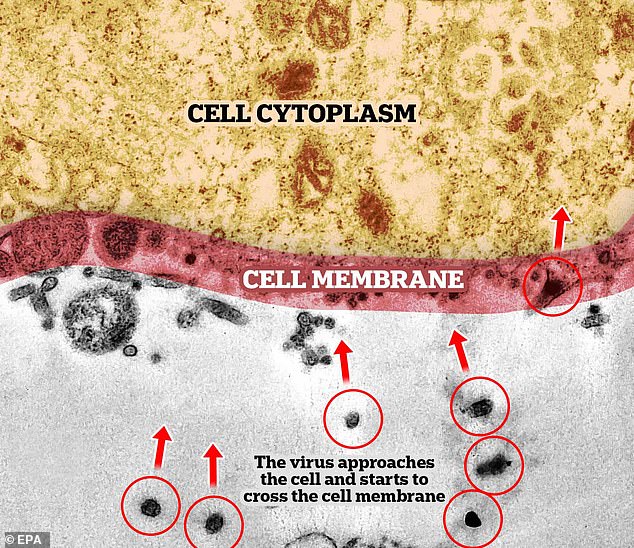 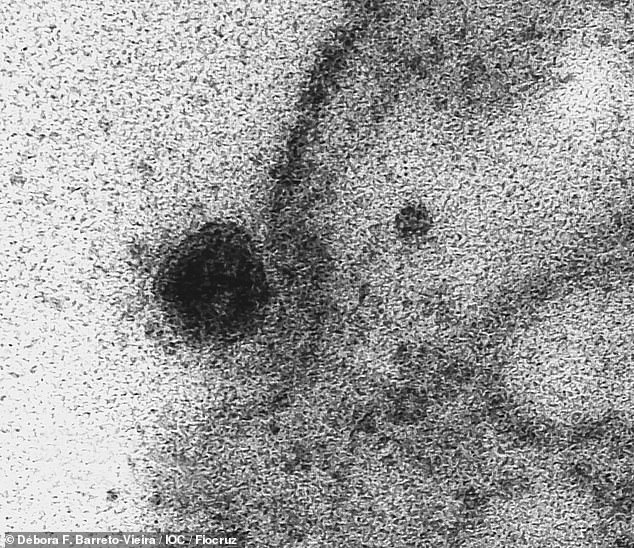 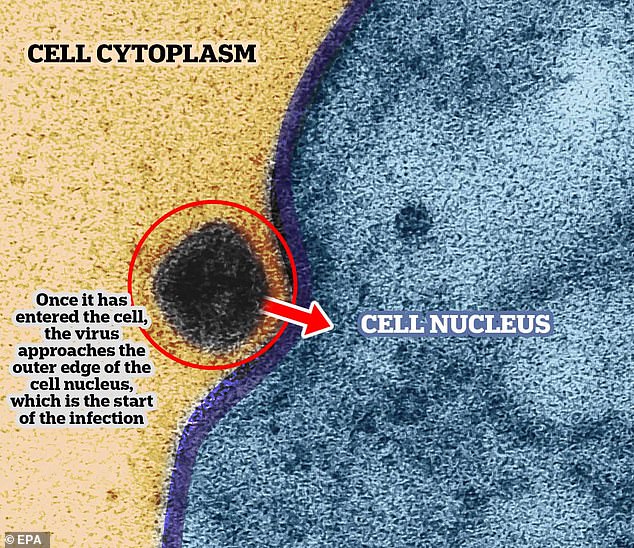 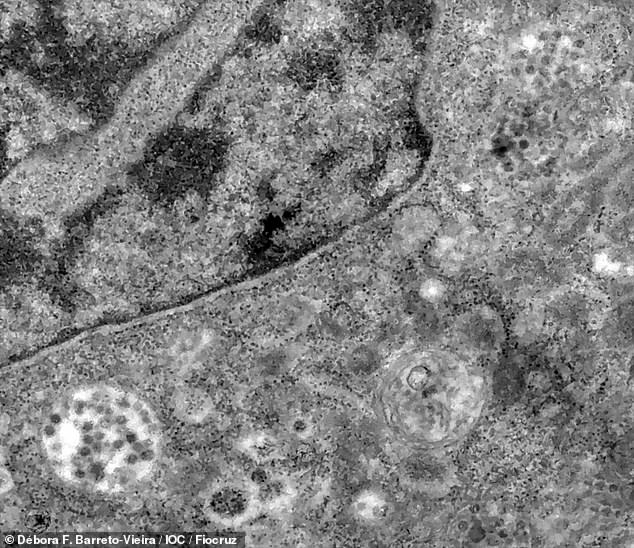 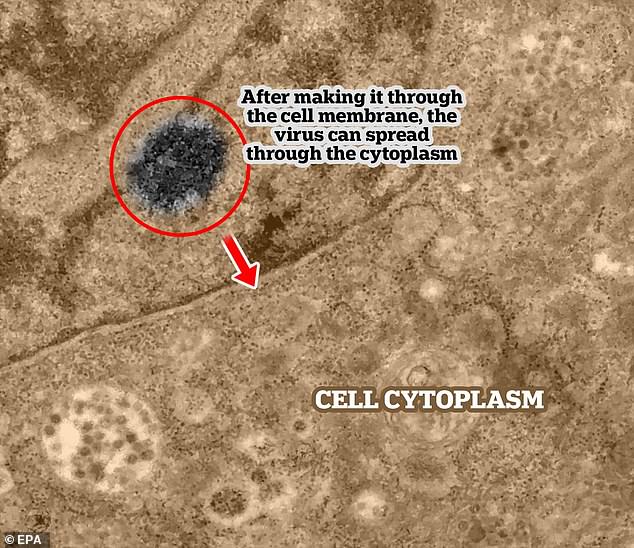 The microscope used by the researchers is so powerful that it can magnify objects up to 2 million times their original size. This has allowed them to peep deeper into cells and their mechanisms, and capture the virus.

Fiocruz, a Brazilian institute, clarified that the cells in the slides weren’t human cells. They belonged to the African Green Monkey and are often used in lab tests.

Amongst all the images of the series, the most important image is the one which captures the exact moment when the virus has begun to enter the healthy cell.

The Chair Gets Things Right About The Lives Of Professors